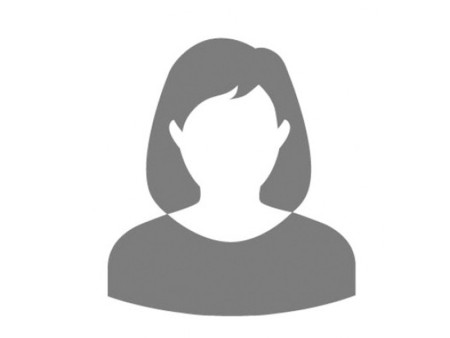 Anna Erelle is the pseudo-name of an undercover journalist who investigated the powerful propaganda weapons of the Islamic State. She is best known for publishing the books as In the Skin of a Jihadist, Losing My Religion, etc.

Erelle, now 37, is a journalist who worked for a weekly news magazine in Paris specializing in covering the Middle East. She decided to join the young Muslim community online and created a fake profile on Facebook and Twitter.

At first, Erelle wanted to observe how youngsters were being radicalized in Paris. Little did she knew her profile would attract one of ISIS's senior commanders named Abu-Bilel. Afterward, the unexpected happened, he fell in love with her, proposed for the marriage, and invited her to join the terrorist group.

Anna last tweeted on October 31, 2018, while her last Facebook post was in 2017. Her identity and details are so private that nothing can be found apart from her visit to Syria. She spent a month as an undercover secretly investigating the world of jihadi brides for a Paris Magazine.

Embarking on the Most Dangerous Mission

In 2014, Anna created a fake Facebook profile named Melodie, a 20-year-old recent convert to Islam. She wanted to investigate why European teenagers were attracted to join Islamic groups.

Watch a short clip of Anna describing her intense mission!

Then something unexpected happened; she received a message from a French terrorist based in Syria. The French jihadi named, Abu-Bilel was the leader of an ISIS brigade. Less than 48 hours, he proposed to Melodie and invited her to marry him and join him in Syria, along with joining his jihad. Anna talked with him in disguise on Skype and Facebook.

Abu Bilel was the right-hand man of Abu Bakr al-Baghdadi, an Iraqi for whose capture the US government promised $10 million. Further, Time Magazine described al-Baghdadi as the most dangerous man in the world. So, what happened next to Anna Erelle?

Through calls and video chat, Anna had extracted a lot of information from Abu-Bilel. He had revealed details about the structure of ISIS and the recruitment process. Anna's magazine company published an article under a pseudonym. Then, the authorities asked her to keep Melodie's Skype account active for the ongoing investigation.

There was news that Bilel was killed, but then multiple police branches still classified him as alive. One of Anna's journalist friend called and informed her that there was a fatwa against her.

Anna has published two books; In the Skin of a Jihadist (2015) and Losing My Religion (2017). The first book she wrote, In the Skin, chronicles her intense relationship with Bilel. The book also helps us better understand how an Islamic militant attempts to brainwash, seduce, and manipulate vulnerable young women.

Since there has been a fatwa against Anna, she can't reveal her true identity. There isn't a single piece of information about her present status.