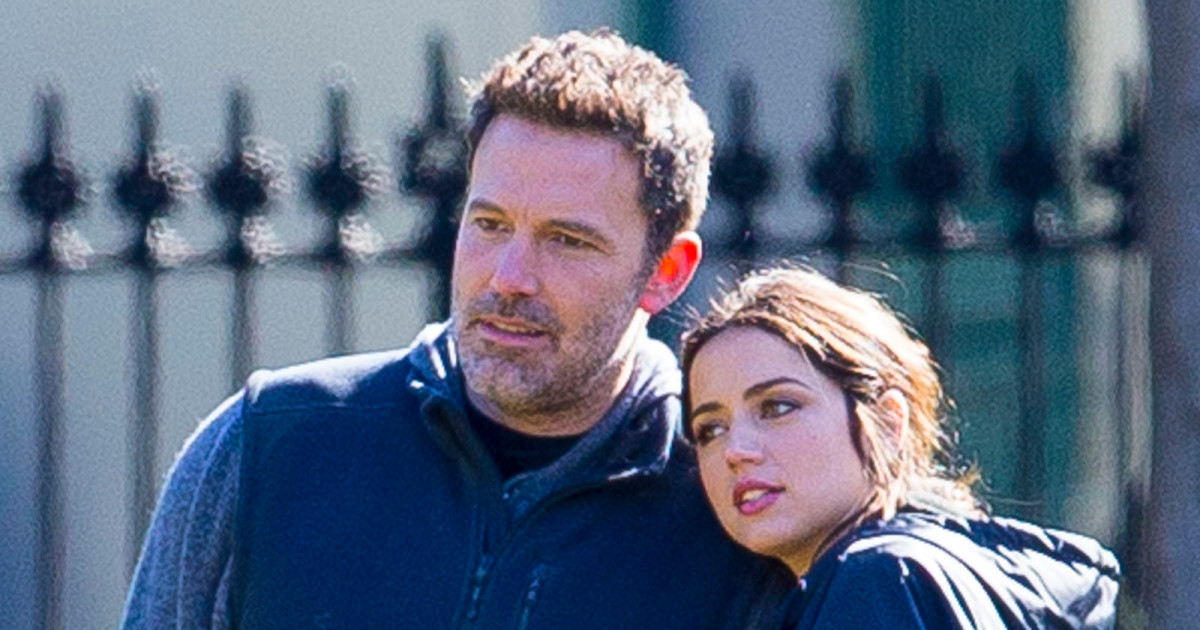 Ben Affleck, an American actor, and director may have found a new romantic leading lady despite reports that he and Knives Out's co-star Ana de Armas are dating. A source said claimed, that they're certainly dating, but let's find out whether or not these stars are actually developing their chemistry?

Had Dinner with Ana In Cuba

Ben, 47, sparked romance rumors when he and Ana, 31, were recently seen dining together in Havana, Cuba on March 6, 2020. As per outlet, they were spotted together at more than one restaurant, walking around Havana's streets. First, this rumored pair went shopping at a fashionable Clandestina t-shirt store and also visited the Clandestina store.

After that, a two-time winner of the Academy Awards and Cuban-Spanish actress visited La Corte del Principe in Pjea, La Habana, Cuba, where they snapped a photo with one of the employees of the restaurant.

Over the weekend, 'Knives Out' stars dined together at the restaurant of Ivan Chef Justo, posing for a photo with Ivan Rodriguez chef. "An honor to have you in our restaurant," Ivan even wrote in Spanish, sharing the snap to Instagram with them. Similarly, people magazine report that these two were "making out” on Saturday at the airport in Havana in Costa Rica before they boarded their private jet.

More surprisingly,  the two play husband and wife in the upcoming psychological thriller, Deep Water. Filming was officially launched in November 2019 in New Orleans and has since been completed. Deep Water is expected to release next November.

In the past, actor, Affleck was in a conjugal life with former wife, Jennifer Garner, an actress and film producer from 2005 to 2018. Being together for 10 years, they share three children together named Violet Affleck, 14, Seraphina Rose Elizabeth Affleck, 11, and Samuel Garner Affleck, 7.

Following the split in 2015, the dad of three, Ben reportedly was linked to "Saturday Night Live" producer Lindsay Shookus and model Shauna Sexton. On the other hand, current girlfriend Ana De Armas was reportedly wedded to actor Marc Clotet from 2011 to 2013.

Shortly after, Ben and Ana were spotted together, Garner, 47, was seen in Los Angeles on mom's duty, picking up daughter Seraphina Affleck, 11, from school.