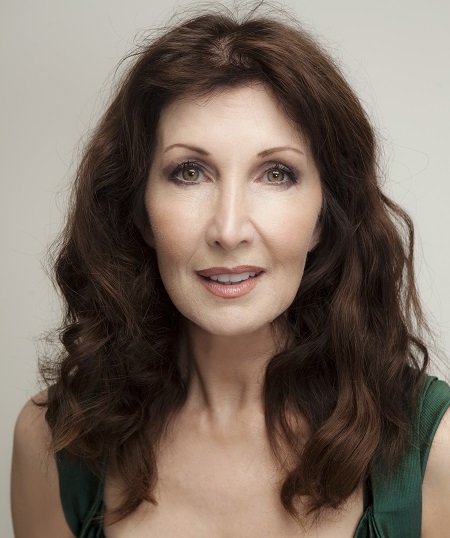 Joanna Gleason a Tony Award-winning Canadian musical theatre actress and singer who is famous for the originating role of the Baker's Wife in Stephen Sondheim's Into the Woods. In addition, she is known for her TV characters in shows like The Good Wife, The Affair, Friends, and The West Wing.

She was born on 2 June 1950 in Toronto, Canada. She is the oldest daughter of late-game show host Monty Hall, and Marilyn Hall, the television producer. But both of her parents died in 2017. Her siblings are Sharon Hall, and Richard Hall, both of them are television writer/director. As per her citizenship, she is Canadian and belongs to the Caucasian ethnicity

78, Hall who is a graduate of Beverly Hills High School in 1968, is now living a blissful life along with her current husband. He is none other than American actor, Chris Sarandon. He is known for his work The Princess Bride, Fright Night, Child's Play, and The Nightmare Before Christmas.

They first met on the set of Broadway's short-lived musical Nick & Nora in 1991. After three years of love romance, the couple rued the knot on July 22, 1994, in a private ceremony. But it was the third marriage for both of them. Since then, they are leading a blissful conjual relationship for about 26 years.

However, they do not share any kids from their two decades of union. Together, Gleason and Sarandon have collaborated in various movies including Let the Devil Wear Black, American Perfekt, Road Ends, Edie & Pen.

Her Failed Or Past Marriage

Before her current spouse, Chris, the 5 feet and 6 inches cm tall was previously married for two times. Her first spouse is acting coach Paul G. Gleason, with whom she tied the knot in 1975. They had one son Aaron David Gleason.

They ended their wedlock on June 28, 1982, in Nevada.after being together for seven years. Following her divorce, she went to marry a Michael Bennahum, an investment banker and producer in 1984. They had divorced in 1990 after 6 years of togetherness.

On the other hand, her current spouse, Sarandon was in matrimony with actress Susan Sarandon. The former couple who first met at The Catholic University of America tied the knot in 1967. Their relationship lasted for 12 years as they separated in 1979.

After parting from Susan, he went to marry his second wife, Lisa Ann Cooper, the former model in 1980. Together, they had three children, Stephanie (born 1982), Alexis (born 1984) and Michael (born 1988). After nine years of marriage, they ended their union in divorce in 1989.

Net Worth and Earnings of Joanna Gleason

Joanna who made her acting debut with the series Diff'rent Strokes in 1979 has accumulated a huge amount of fortune. As of 2020, her net worth is estimated at around $1 Million, which is alike to Brittany Bristow and Brooke D'Orsay. She credits to her fortune throughout her professional career as an actress and singer.

In 2013, Joanna has played the character of Miriam Harris in Last Vegas, starring Camila Alves' spouse, Matthew McConaughey. And the film has grossed $134.4 million on the budget of $28 million.