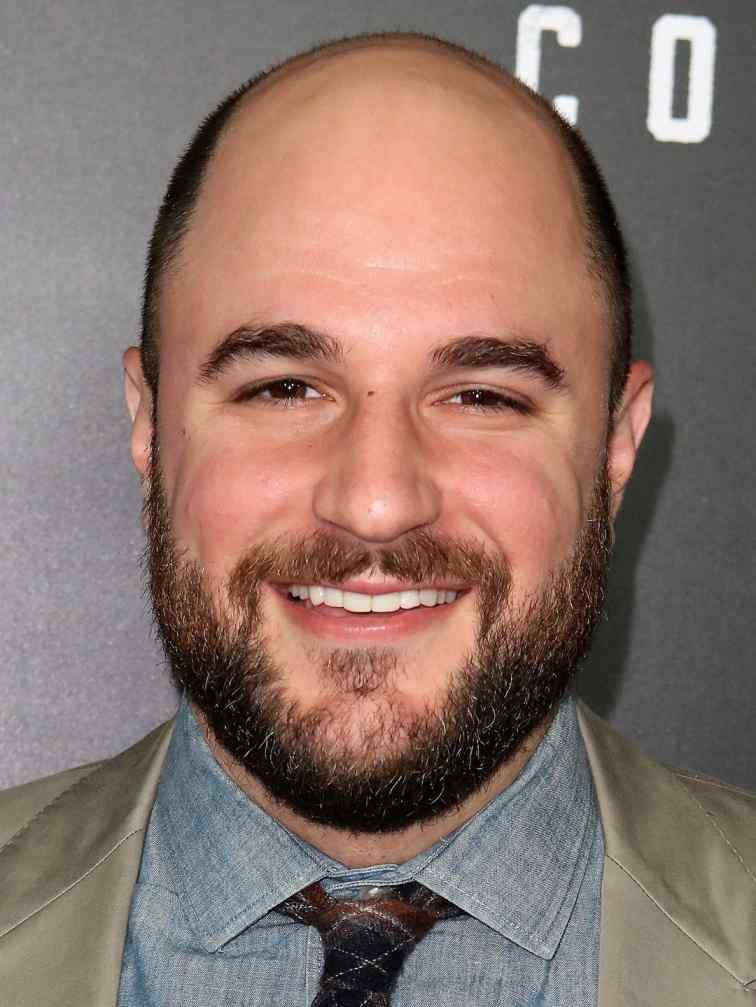 Oscar Award-nominated producer, Jordan Horowitz is famous for producing the musical romantic comedy-drama film, La La Land. He is also best known for his debut film; The Kids Are All Right. Further, he is currently working on his forthcoming movies, like Stockholm, Bastard, I'm Your Woman and Stargirl.

Horowitz was born on 10th April 1980, in New York City, New York, United States. Moreover, he is an American by his nationality, and his ethnic background is white. Let's take a glimpse of Horowitz's personal life.

Counterpart producer, Horowitz is married to an American screenwriter, Julia Hart. The couple tied the knot in an intimate ceremony in the presence of their parents and close friends.

On 8th September 2014, Horowitz and his beloved wife attended the premiere of The Keeping Room at the Toronto International Film Festival at The Elgin in Toronto, Canada. They also arrived at the premiere of Lionsgate's La La Land on 6th December 2016 in Los Angeles, California.

Parents of a Child

The married pair are the parents of a lovely child, but the name of their son is still hidden from the media. During the Oscars 2017, Jordan gave thanks to his beloved wife and son for supporting him during his work.

The 39-year-old producer, Jordan, has a net worth of $2 Million as of 2019. He collects a substantial sum of amount from his profession. According to Pay Scale, a film producer makes a salary of $66,583 in the United States.

Horowitz's first produced film, The Kids Are All Right, further grossed a total of $34,705,850 worldwide with a $4 million production budget. Similarly, his big movie, La La Land, collected $151.1 million domestically, and $295 Million in other territories against a budget of $30 Million.

Rose To Fame As A Film Producer

Horowitz produced his first film, The Kids Are All, where he cast Annette Bening, Julianne Moore, and Mark Ruffalo, among others, in 2010. In the same year, he produced his second movie, Meet Monica Velour.

Check out the trailer of La La Land

Jordan got his life turning opportunity while producing a musical comedy-drama film, La La Land starring in 2016. The movie earned numerous awards and nominations, as well. Similarly, his other notable movies are Little Boxes, The Cleanse, and TV show, Counterpart (2017).

The prominent personality, Horowitz won his first award during the PGA Awards ceremony sharing with Marc Platt and Fred Berger for the movie, La La Land in 2017. He also earned the OFTA Film Award in the same year for the best picture for the film La La Award.

Jordan, additionally, received a nomination for Gotham Independent Film Award for the best feature film; The Kids Are All Right, in 2010. He also won Gold Derby Award and Chicago Independent Film Critics Circle (CIFCC) award in 2017.

The producer is also a winner of Awards Circuit Community Awards for the movie, La La Land. Similarly, he won a Bafta Film Award in 2017. In the same year, he earned an Oscar Award nomination for the best motion picture of the year, La La Land (2016).

Horowitz had a severe dispute during the 89th Academy Awards held at the Dolby Theatre on 26th February 2017 in Hollywood, Los Angeles, California. The misinterpretation was done by the presenters, Faye Dunaway and Warren Beatty, who mistakenly announced La La Land as the winner of Best Picture. They, however, wrongly given the envelope for the category of Best Actress in which Emma Stone won for the role in La La Land.

Shortly the mistake was realized, and Horowitz announced that Moonlight film won the Academy Award, grabbing the letter from Warren Beatty. This happened after Price Water House Coopers representatives appeared on stage to talk about the mistake with the team from La La Land and Warren.