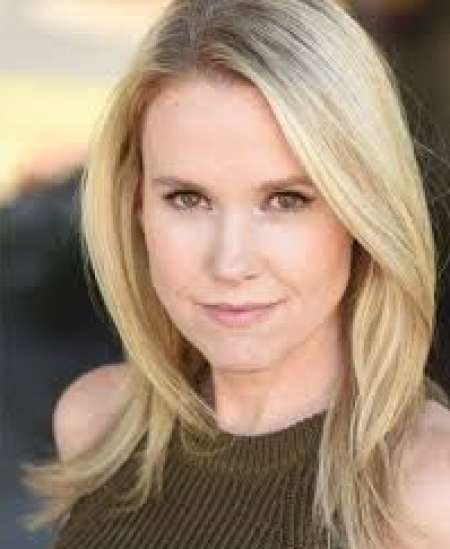 Who is Kelly Lintz?

Kelly Lintz is a well known American actress who has worked in some of the well known Hollywood films and tv series. Some of her credits are The Mist (2007), The Accountant (2016) and We're the Millers (2013) and TV series One Tree Hill.

Kelly Lintz was born on June 25, 1970 in United States. She holds an American nationality and belongs to the white racial-ethnic group. She attended the Wilmington School and went to Pennsylvania State University and earned a degree in acting and theater.

Further, Lintz landed her first acting role in 1995 for the film Stormswept. Likewise, she also appeared on episodes of the series Surface in 2005 and 2006. Further, in 2007, Lintz appeared in the thriller film The Mist as Steff Drayton. Furthermore, in 2008, she appeared in 2 episodes of the TV series Army Wives.

Kelly Lintz is a married lady. She is in a marital relationship with Marc Lintz. Her husband Marc is a real estate agent by profession.

Although Kelly has not divulged about their first meet up, the couple exchanged their wedding vows in the early '90s. Soon after the nuptial, the husband-wife conceived their first baby daughter Mackenzie Lintz on November 22, 1996. Further, the couple shared three other children named Madison Lintz, Macsen Lintz and Matt Lintz.

As of now, the Lintz family has taken their mother's footstep. Mackenzie was a minor cast member for The Hunger Games, similarly, Madison played a role as Sophia Peletier in the AMC post Apocalyptic series The Walking Dead while brother Mathew Lintz also portrayed in the Walking Dead series.

As of now, nothing rumor or controversy has arisen about Kelly. She lives a happy life along with her family away from the limelight. Further, she claims herself to be a health and wellness evangelist. Besides, she also runs her own website and writes about her life and her day to day chores.

Kelly earns a good income from her acting career. She has amassed a wealth in several millions. Apart from her TV series, Kelly also gathers good wages from her movies portrayals.

Likewise, Lintz also brands various items on her social media page. Similarly, her blogs and writing also bring a good amount of money. She has a net worth seven-figure. On the other hand, her daughter Mackenzie Linytz has total assets worth over $500,000. Further, Madison Lintz has a wealth of over $800,000. At present, Kelly rejoices the combined bank balance of the whole family.

Additionally, her husband Marc also add quite a cash to their family's prosperity. As of now, they are together living a rich and affluent life.

Kelly stands tall at a height of over 163 cm weighs over 58 kg. She has a pair of dark brown eyes and has a creamy blonde hair. She is very conscious of fitness and has a slim boy figure.

Kelly has good followers on her social media page. She has a fan base of over 6k on her Instagram page. However, she is not much active on Twitter.