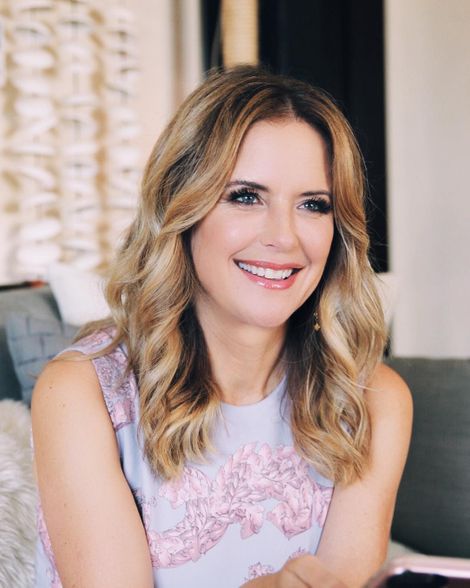 Who is Kelly Preston?

Nothing could stop Kelly Preston from falling in love with American actor, producer, singer, John Travolta, 65. The 56-year-old actress recently confessed that things were a bit dramatic for the long term married a couple of 28 years when their relationship first took off.

Kelly Preston was born on 13th October 1962 as Kelly Kamalelehua Smith in Hawaii, USA. She holds American citizenship and belongs to mixed ethnicity. Her father worked for an agricultural firm drowned when she was three years old. Later, Kelly's mother Linda Carlson who was an administrator of a mental health center married to his second husband, Peter Palzis.

Talking about her education, Smith completes her education from Punahou High School in Hawaii. Later, she joined the University of Southern California in drama and theater.

Kelly Preston is an American actress and former model. Likewise, she is well known for appeared in more than sixty TV and film productions, most notably including Mischief, Twins, and Jerry Maguire. Moreover, she has performed in different movies, including The Cat in the Hat, Old Dogs, and Broken Bridges.

Kelly Preston first met her husband John Travolta back in 1987 while filming The Experts. Her husband, John, is a popular American actor, film producer, dancer, and singer as well.  They walked down the wedding aisle on 12th September 1991, after dating for several years. The wedding was held in Paris, France, at an intimate ceremony.

They both are loyal members of the Church of Scientology and always wanted their wedding officiated by a Scientologist. Thus, again, the second ceremony was held in the same month in  Daytona Beach, Florida.

The couple has remained together ever since and had three children together named Jett Travolta ( 1992 – 2009), Ella Bleu Travolta (2000), and Benjamin Travolta (2010). Sadly, their eldest son Jett suffered from the Kawasaki disease, which caused seizures in several occasions in his childhood.

On 2nd January 2009, the family lost their son when the whole family was on vacation in the Bahamas. Actually, the reason behind the death was caused by his seizures. The duo finally revealed the truth in September 2009 that their son had autism and had regular seizures.

After the failure of her marriage to Gage, she dated George Clooney and later Charlie Sheen to whom she also engaged in the year 1990. However, the former couple split after Charlie accidentally shot her in the arm in 1991.

Unfortunately, too many rumors covered the marriage between the two. In 2010, paparazzi caught Travolta kissing another guy on the cheek. This news shocked everyone, including his wife, asking if he was homosexual but denying the rumors.

Moreso, there have been latest rumors that the couple may quickly go to court to end their 26-year-old marriage. But this was not confirmed by either party. We only hope that it will end up as mere rumors.

Despite many personal scandals, along with divorce rumors,  Kelly and John are together and stronger than ever. They declare their love and devotion towards each other via adorable posts via Instagram.

Indeed, the couple is an example of an ideal couple that has survived all the difficulties and challenges.

What is Kelly Preston's Net Worth?

Kelly Preston’s net worth is reportedly around $20 Million as of 2019. The pretty actress has gathered a jaw-breaking wealth from her strong acting career. Thus this is hardly a surprise as she has received more than sixty impressive acting credits herself.

On the other hand, Kelly Preston's husband John has a net worth of $170 million throughout his multiple profession. Thus, he is one of the highest-earning TV stars in Hollywood. Besides, he owns two runway to his $5 million mansions.

The American actress, Kelly Preston stands tall with a height of 5 Feet and 6 Inches or 168 cm and weighs around  57 kg. Likewise, she has an hourglass figure with breast size 37 inch, waist size 25, and her hips size is 35.

Preston's shoe size is 9 US, and her dress size is 2 US. She has dark brown hair, and her eyes are blue.