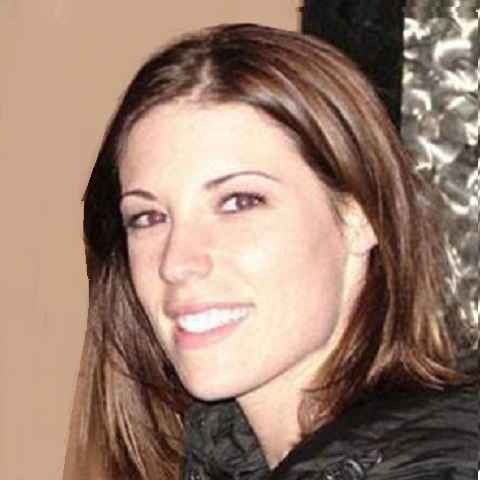 Missy Rothstein is an American photographer and model. She is also known for her previous marriage with Bam Margera, who is an MTV stunt man and professional skateboarder.

Melissa Missy Rothstein was born on 3rd June 1980, in Springfield, Pennsylvania. She is of White ethnicity and holds American nationality.

Rothstein was previously married to a skateboarder, Bam Margera, on 3rd February 2007. Their marriage was an intimate ceremony held at the Loews Hotel in Philadelphia among their closed ones.

The couple dated secretly before featuring in the MTV reality show, Bam's Unholy Union, which followed their wedding plan. Later, they approached together to star in Playboy magazine.

After few years of marriage, the duo started facing complications in their relationship. By October 2010, they started living separately and only met once a week. More to that, Missy later knew about her husband's extra-marital affairs, which devastated their married life and officially split.

The couple, however, spotted together in 2011 during the funeral ceremony of Bam's best friend, Ryan Dunn, and many assumed they might get along, but they eventually divorced in 2012.

After splitting with Bam, the model rarely made public appearances and maintained a low-key personal life. She is possibly single as of now. On the other side, Bam is happily married to Nicole Boyd since 2013.

Rothstein earns a decent amount of money from her career as a model and photographer. Her total net worth is around $2 million. As a photographer in the USA can earn $14 an hour and $30,000 per month.

On the other side, her former spouse Bam Margera is a super hit Jackass actor and Hollywood stuntman with a total net worth around $50 million. Further, Melissa Rothstein reportedly received over $5 million in emotional support and divorce settlement against Bam.

Melissa began her career in 2007 when she appeared in the MTV reality show Bam's Unholy Union. In 2010, Missy portrayed in the television documentary as Dog Dirt in 'Bam Margera: Serious.