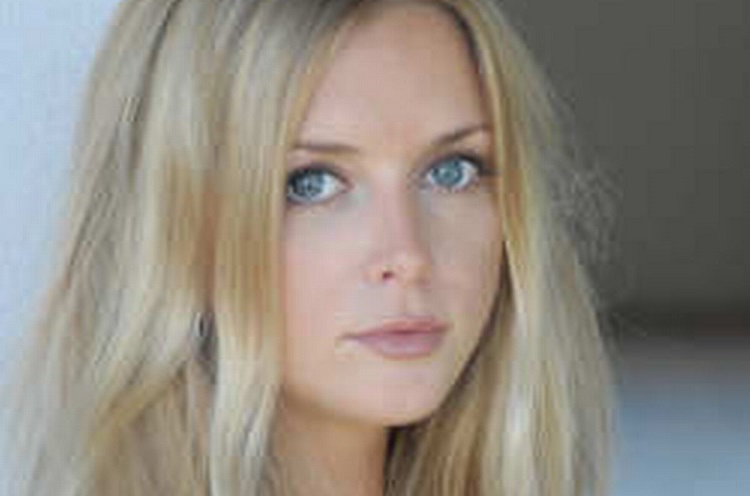 Ruth Kearney is an Irish actress, well known for her appearance as Jess Parker in Primeval Daisy. She is also known as London in a Netflix series Flaked.

Ruth was born on 11th November 1984 in Ireland, where another actress Fiona Glascott was born. Born to her English parents, she is of White ethicity and hols Irish nationality.

Tied the Knot with Theo James

The famous Irish actress is a married woman. In 2018, Ruth and Theo James exchanged their wedding vows. The pair first met in 2009 at The Bristol Old Vic Theatre School and began dating.

After dating for more than nine years, Ruth and Theo James decide to further their relationship into husband and wife. The marriage ceremony took place at Islington Town Hall on 25th August 2018.

Not only Ruth, but her husband is a famous English actor, producer, and director. He is widely recognized as Tobias ''Four'; Eaton in The Divergent Series.

Kicked-off as a Theater Artist

After graduating from Bristol Old Vic Theater in 2009, Ruth started performing in theaters. Her first appearance was in Man of Mode, along with Antoni Thomas and her spouse Theo.

Since then she worked in various theater works such as Three Sisters, Oh! What a Lovely War!, Othello and more.

After playing numerous roles in theaters, Kearney made her first lead role as Jess Parker in the science fiction drama titled Primeval. She joined the cast in 2011 and appeared in Series 4 and Series 5 of the show.

In 2014, Kearney made a guest-appearance in FX political thriller Tyrant as Katharina. The following year, she appeared as Disney Locke in the 3rd season of the Fox American television psychological thriller named The Following.

Since 11th March 2016, Ruth is playing in the Netflix series Flaked as London, along with Will Arnett, where she is a beautiful woman who falls in love with characters portrayed by David Sullivan.

Kearney also made her guest appearance in many series such as Get Shorty, Sanditon, and Trouble Will Find Us.

How Much Net Worth Does Ruth Kearney Accumulate?

The famous Irish actress, Ruth has a total net worth of $2 million as of 2020, which is similar to another actress Brittany Curran.

As per some sources, the average salary of the Netflix series actress ranges from $200,000 to $250,000 per season. Hence, we can accumulate the income of Ruth from the series Flaked.

On the other hand, Ruth's husband also makes a considerable amount of net worth from his multiple careers, which is estimated to be more than $15 million.