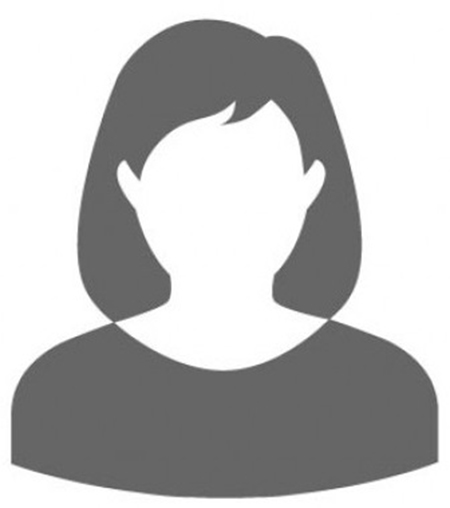 Worthington Kilbourne High School teacher, Sandra Lee McCarthy rose to fame after she married her ex-husband, Dennis Kucinich. The couple also shares a daughter, Jackie, who is now a reporter serving at The Daily Beast.

McCarthy was born in the United States. Her nationality is American and belongs to White ethnicity.

Sandra and her husband, Dennis Kucinich, tied the knot back on 15th January 1977. They held their wedding ceremony privately.

Everything was going fine until 1986 when they decided to get separated. Finally, in the same year, their divorce was finalized.

Their Child, Jackie Kucinich Is A Reporter

The former lovebirds share a child together, Jackie Kucinich, in 1981 in Columbus, Ohio. Her real name is Jacqueline Faith "Jackie" Kucinich.

Jackie moreover, is one of the famous reporters of the country as of 2019. She serves at The Daily Beast as a Washington Bureau Chief.

Regarding her personal life, she is a married woman. She exchanged vows with her boyfriend turned husband, Jared Louis Allen, in October 2011.

Who Is Sandra Married After Dennis?

Following the split of Sandra and her spouse, Dennis, she remained single. She somehow disappears from the limelight and is currently living a low key life.

Meanwhile, her former partner, remained single for a while until he found his third wife, Elizabeth Kucinich, a British advocate. They tied the knot on 21st August 2005 in the middle of downtown Cleveland. In addition, on the ceremony, they set a row of empty chairs with a red rose each in the remembrance of their ancestors. More to that, they even placed a Native American blanker on the ground.

For the day, the bride went for an ivory regency-style gown. While the groom opted for a gray-blue waistcoat with a bow tie.

Well, the lovebirds first met on a formal meeting. During the time, Elizabeth talked about monetary policy with Dennis. Eventually, they started dating and later got engaged after Dennis proposed her in downtown Cleveland with a blue citrine stone ring.

Before Sandra and Elizabeth, Dennis was married to his first wife, Helen. They could not last their relationship longer and divorced soon.

Sandra Lee McCarthy has a net worth of around $500 Thousand. By profession, McCarthy is a teacher who teaches English and broadcast journalism at Worthington Kilbourne High School in Columbus. Moreover, a teacher from the same high school makes an average salary of around $48,400.

Regarding her former spouse, Dennis, his total fortune is around $1 million. He makes money from his career as a politician. Similarly, their only child, Jackie, has a net value of $500 Thousand.

Her Spouse, Dennis Is A Politician

Dennis Kucinich steps into politics back in 1967. Two years later, at the age of 23, he became a member of Cleveland City Council.

The politician took his major step back in 1972. During the time, he fought for a US House of Representatives seat but could not get. Two years after, he again fought for the seat after Republican William E. Minshall Jr. retired from his post. This time also the same thing repeated, and he did not get what he wanted.

In 1977, he further became the Mayor of Cleveland and became the youngest mayor of a major city in the United States. After many ups and downs, he became one of the candidates for the Democratic nomination for the President of the United States from 2004 to 2008. More to that, he served from 1997 to 2013 as a U.S. Representatives from Ohio.

Do Click on MarriedCeleb, For More Detail About Celebrities.