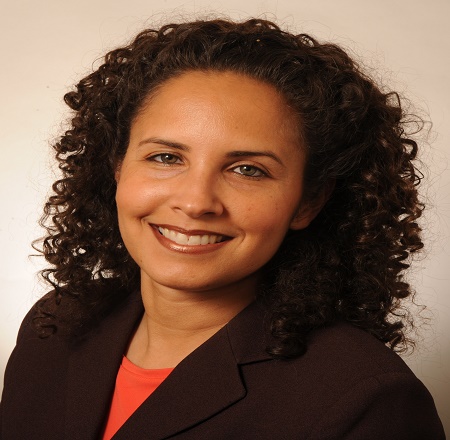 American professor Suzette M. Malveaux is one of the celebrated names in the field of education and law. She is best known for her contribution to different law schools, including CUA. More to that, she is widely popular as expertise on civil rights law and fights for justice appearing before the U.S. Supreme Court.

Born on 4th December 1966 in Lansing, Michigan, Suzette is the daughter of Floyd J. Malveaux, an executive director, and former educator. Myrna Maria Ruiz. She grew up with her identical twins, Suzanne Malveaux, the CNN anchor. Nationality wise, she is American and belongs to mixed ethnicity.

Provost Professor of Civil Rights Law remains elusive when it comes to her love life, making fans curious about her relationship status. She is stated to be single as of now and out of dating rumors.

It seems Suzette is busy making her career and no hurry to bound in any romantic relationship. However, many assume, she might date a few personalities in the past, but due to her secretive nature, nothing has officially confirmed.

Besides that, Suzette M. is not active on any social sites like Instagram and Twitter. Unlike other media personalities, Luke Russert and Eliza Collins, she prefers low key personal life and keeps it as private as possible.

Following graduation from NYU Law School in 1994, Malveaux first served as the clerk of the U.S. District Court for the Southern District of New York for the Honorable Robert L. Carter. Then in 2003, she started her teaching career at the Law School at the University of Alabama in 2003. In 2006, she joined the Columbus School of Law faculty.

Suzette M is a regular analyst on various U.S. legal issues and also featured on media outlets such as CNN and MSNBC. Besides, she has associated with several magazines such as The New York Times, The National Law Journal, and The Wall Street Journal.

Malveaux makes a considerable amount of sum from her career in law, media, and education. As of now, she served provost professor for Civil Rights Law and Head of American Constitutional Law. Thus, looking at her career graph, her net worth is around $300 thousand.

Usually, a professor of law earns $119,610 per annum in the U.S., but as an experienced teacher, Suzette might made more than the average figure. Similarly, she also served as the civil rights law and class action litigation expertise from where she earned an impressive amount.