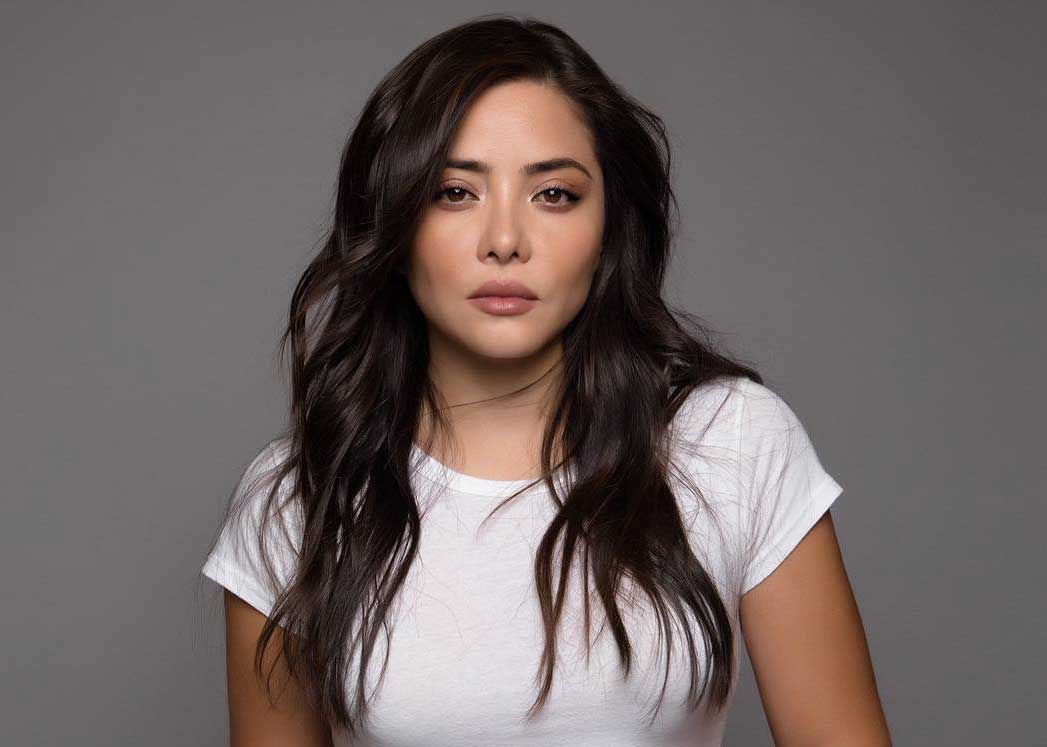 If you're a fan of Netflix series, Narcos: Mexico, then this personality is one of the similar faces. Her name is Teresa Ruiz, who is a Mexican actress, best known for her outstanding performance in Gael Garcia Bernal's Aqui en la Tierra.

The glamorous actress was born in Santiago Matatlan, Oaxaca, Mexico, on 21st December 1988. Currently, she is living in Los Angeles, California, and is thirty-one-years-old. Further, she has been awarded various awards internationally and is a lifelong member of the Actors Studio.

Does Teresa Ruiz have a boyfriend?

The Latina-American actress' current relationship status is marked as single. However, she has seen hanging out with many men, but she never confirmed that she is dating someone. The thirty-one-years-old actress is still focusing on her career rather than being engaged in the relationship.

Though in the past, she has been linked up with her co-stars but never spoken about that in any media. Maybe the versatile actress is still busy making her career. Further, she is still noted as unmarried and is enjoying her single lifestyle with style.

How much is her net worth?

Ruiz has an estimated net worth of $1.5 Million, which she accumulated through her outstanding career as an actress. As a part of the Mexican film industry, she has won seven awards and has been in nine nominations.

Her starred movie Bordertown grossed a total of $8.3 Million worldwide. The Miracle of Marcelino collected over $1 Million in the market. Further, she has been engaged in numerous TV series and films from which she has gathered a hefty amount of paycheque.

As per some sources, an average Mexican actress earns over $50,000 through engaged in various projects. Being one of the known names in Mexico, she is earning over $100,000 annually. As of now, she is quite busy in her post-production of upcoming movies and projects.

In the Netflix series, Narcos: Mexico, Teresa played the role of Isabella, who is known as Queen Bautista. Inside the plot, her character is the girlfriend of drug Lord Miguel Angel Felix Gallardo (Diego Luna).

Though she is a fictional character in the series, it is believed that she's inspired by a few real-life female drug queen-pin, including Sandra Avila Beltran, who is still alive today. Her character as Queen Bautista is loved by fans from all over the world in season one and is expecting something more.

Furthermore, Alyssa Diaz is playing the role of Mika Camarena on the same series, while Michael Pena ended up as Kiki Camarena.