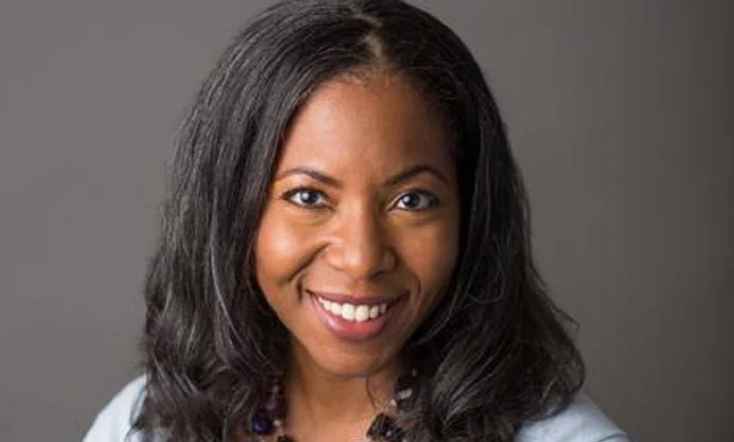 Who is Aisha Morris?

Aisha Morris grew up to become a talented singer-songwriter, groomed by one of the world's biggest musical icons ever seen. What else is anticipated from the iconic Stevie Wonder, the first baby who has won more than 25 Grammy Award which is one of the most prestigious awards of all times?

Aisha Morris was born on February 2, 1975, in Detroit, Michigan, the USA. Her father is Stevie Wonder, and her mother is Yolanda Simmons. Morris is the first child of her parents.

Her parents Stevie and Yolanda first met when her mother applied for a job as Stevie's publishing company's secretary. They never got married, but they had two kids together. Morris has one brother named Keita (born in 1977) and five half-siblings. Moreover, she has five half-siblings, Kailand Morris, Kwame Morris, Mumtaz Morris, Sophia Morris and Mandla Kadjay Carl Stevland Morris from her father other marriages.

Aisha started her career as a singer and attended several tours and concerts with her dad. She often accompanies the recordings with her dad Stevie. Stevie's 2005 album A Time to Love featured her in the song How Will I Know. This was Stevie's twenty-third album.

Aisha was a member of the BBC Stevie Wonder 1981 Documentary. The 25th Anniversary Rock and Roll Hall of Fame Concert and Stevie Wonder: Live at Last are two of Aisha's most remarkable occurrences with her father.

Although Aisha has a very hot and happening professional life, there is barely any information about her personal life.

Aisha could possibly be single and doesn't have a husband as she has never been spotted with any male figure. Morris also hasn't given birth to any children as she is not married yet.

However, her father and mother have a whole lot of history related to their personal life. Her father Stevie married three times altogether and fathered nine kids from five distinct females.

Firstly her dad married Syreeta Wright, the singer-songwriter of Motown. For two years, they were married and divorced in 1972. Stevie then married Kai Millard, a fashion designer, in 2001.

In August 2012, they filed for divorce. Then again Stevie tied a knot with Tomeeka Bracy in 2017 who is surprisingly the same age of Aisha. On the other hand, there is no detailed information about Aisha's mother.

Since Aisha is a very secretive person and doesn't reveal any details about her personal life to the media, the details about her net worth and salary are also under the review. Morris might have earned a pretty good amount of money as she has given hit music to the world.

Similarly, her father is blind from birth as he was a child prodigy and became a skilled musician by the age of eight. Stevie has 25 Grammy Awards to his name —the most ever won by a solo artist – and is considered to be among the best selling artists of all time. As of 2019, Stevie Wonder's net worth is $110 Million. The other details about their properties, house, and cars are not given out yet.