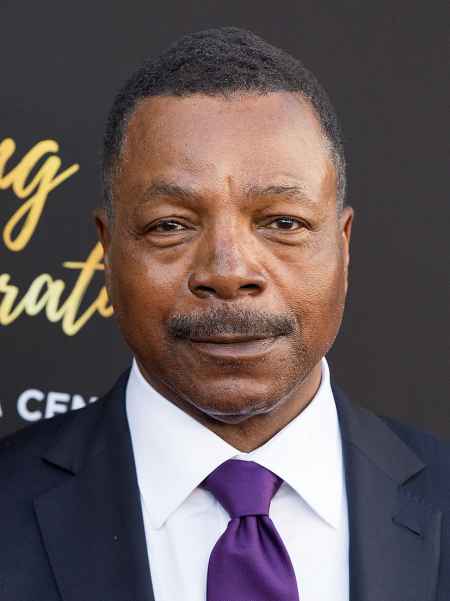 The famous NFL ( National Football league) player and American Actor Carl Weathers is best known for portraying Apollo Creed in the Rocky film series and Al Dillon in Predator. He has a recurring role on the Stars Wars spin-off web series, The Mandalorian. Carl started his career as a professional football player and went in to pursue his career in Hollywood.

Carl Weathers was born on January 14, 1948, in New Orleans, Louisiana. Much about his parent's information is a mystery to the public except, the fact that his father was a day laborer. He graduated from St Augustine High School in 1966.

3 Marriage and a relationship?

Carl Weathers has been living a single and happy life. He was married thrice in his life but could not last until the last moments. He was married to Mary Ann Castle on February 17, 1973. The couple had two sons, Jason and Matthew, from the relationship.

However, the relationship could not last long and separated on July 22, 1983. The reason for the separation is not mentioned to the public. Soon after his divorce with his first wife, he was in a relationship with Kathie Lee Gifford.

Kathie is an American Television Presenter, singer, songwriter, and author. The relationship ended up soon. In 1984, Carl married his second wife, Rhone Unsell. The couple lived together for the next twenty-two years and separated apart in 2006.

From this relationship, they did not have any children. Then, the following year, Carl married his third wife, Jennifer Peterson, on March 24, 2007. Like his previous relationship, this marriage also ended up in just two years on January 31, 2009.

How rich is the actor?

Carl Weathers has a net worth of $6 Million, which is similar to Jeffrey Wright. He has been able to add all this lucrative sum of money through his Football and Acting Career.

Carl became a household name back in the 1980s. He has starred in more than 20 hits film in his acting career. Along with acting in the big-budget movie, he has performed in some famous TV series.

Take a look at some of Carl's movies' earnings!

There is no doubt that he has earned a huge sum of money through his career and living a happy life. He is currently living in California.

With the successful career of over four decades in Hollywood

Carl started his career as a Football Player. After receiving a athletic scholarship, he played for Long Beach City College in 1966. He had many ups and downs so, and he retired in 1974.

Soon after his retirement, he started his acting career. He made his debut in 1975 with the TV Series, Good Times. He made his big-screen debut the same year with "Bucktown" as Hambone.

He had his breakthrough moment with the Film Rocky in 1976. He even acted along with Arnold Schwarzenegger, father of Christina Schwarzenegger in the film Predator. He has about 80 credits for working as a actor. He won an Award for Behind the Voice Actors in 2013 with Toy Story of Terror.