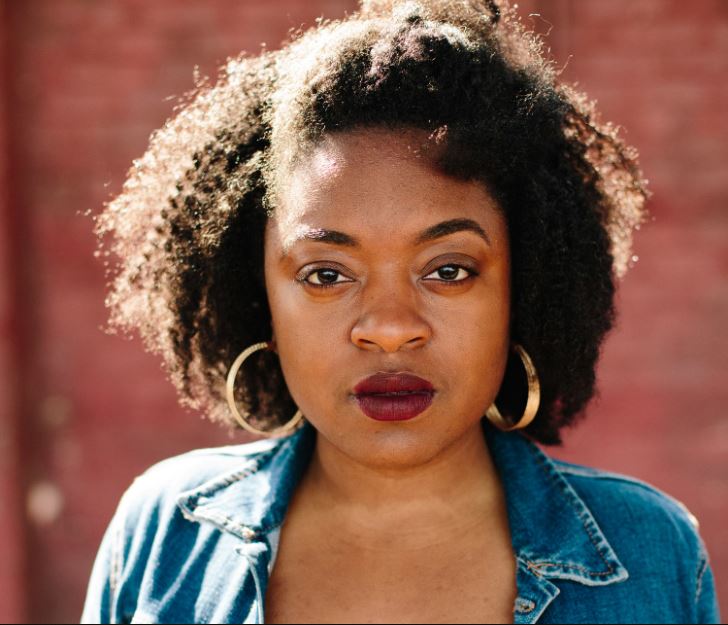 Charlene Carruthers is an American political strategist, feminist, community organizer, and author who aims to create young leaders in marginalized communities to fight for community interests and liberation.

Recently, Carruthers featured in the television documentary, 16 Shots in 2019. So, is she married or she is single? Who is her partner in crime?

Charlene was born as Charlene A. Carruthers in the mid-1985 and raised in Chicago, Illinois, United States. Moreover, Carruthers holds an American nationality and belongs to African-American ethnicity.

Carruthers attended Illinois Wesleyan University in 2003. Later, she graduated with a B.A. in History & International Studies from the university in 2007. Upon graduation, she went to study Master of Social Work (MSW) in Urban Development and Public Policy in 2009.

Charlene Carruthers started her career as a program coordinator in Lawyers' Committee for Civil Rights Under Law in 2010. Later, she became an online organizing strategist for National Coalition on Black Civic Participation in 2011.

Carruthers began to serve as a strategic initiatives manager for the Women's Media Center in the same year. From 2012 to 2013, she worked as campaign manager for Color Of Change. She also worked in many organizations like National People's Action and Black Youth Project.

Carruthers work has brought her to the epicenters of several prominent cases in the mid-2010s action for black public safety. She went to Ferguson, Missouri to train and organize black youth response as the city reeled from the shooting of 18-years old Mike Brown at the hands of Ferguson officer, Darren Wilson.

As a native of Chicago, Charlene Carruthers criticized the city's disastrous response to multiple brutality cases.

Moreover, she worked to organize major public demonstrations over the fatal shooting of 22-year-old, Rekia Boyd and killing of 17-year-old, Laquan McDonald as well.

Charlene Carruthers is reportedly unmarried and has no husband until now. She prefers to keep her personal life far away from the eyes of the media. So, there are no records of her past and present relationship affairs as of now.

But in the future, if there would be anything related to her love life or marital affairs, we will make sure to inform you at first. Currently, she is busy concentrating on her work while helping the youth to overcome from low backgrounds.

Carruthers summons an impressive income from $50 Thousand from $80 Thousand yearly. Having whopping earnings, she also makes extra money from her other works which include hosting shows, cameo roles, etc.

Charlene starred with Sheinelle Marie Jones and Jose Diaz in the television news series, MSNBC Live. So, Jones and Diaz have productive assets in the figure from $5 Million to $23 Million.

Carruthers published her third book, Unapologetic: a Black, queer, and feminist mandate for radical movements in 2018. So, she might be earning a hefty sum of paycheque from her book sales.

Check Out More Exciting Gossips & Biographies Only At Married Celeb!!!