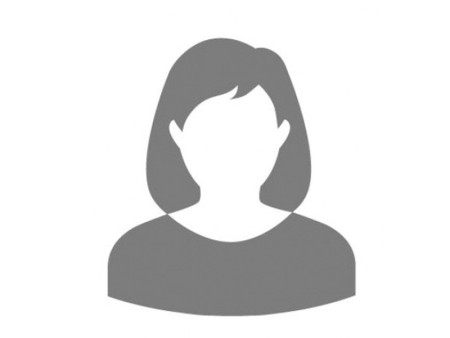 A housewife, Dalia Asafi, came to limelight after marrying a Nigerian-American former NBA-player from Lagos, Nigeria, Hakeem Olajuwon. He is best known for playing the center position for the Houston Rockets and the Toronto Raptors from 1984 to 2002 within the National Basketball Association (NBA). Further, he was inducted into the Basketball Hall of Fame in 2008, and the FIBA Hall of Fame in 2016.

The Celebrity, wife, Dalia was born in 1978 in Nigeria. She is a Nigerian citizen, whereas her ethnicity is Hausa–Fulani. However, there is no further information about her family background, just like another NBA star's wife, Tamara Houston.

Dalia and Hakeem have been happily married couple for the past about 23 years. They married on August 8, 1996, in Houston. Their traditional wedding ceremony was very private, where only the closest family members were invited.

During their marriage, Asafi was 18 years old, while Hakeem was 33. Nevertheless, Dalia and her husband followed the Islamic custom of prearranged marriages. Their families entirely arranged their wedding. About marrying a young girl, Hakeem said: "In the Islam faith, it is customary for a girl to marry much younger than they do in America, at age 15 or 16, for instance."

Apart from her birthdate and nationality, there is not much information about Asafi's family background. The details about her academics are also not available. Further, her partner Hakeem was born on January 21, 1963, as Hakeem Abdul Olajuwon to parents Salim and Abike Olajuwon.

From their weddings, this long term married couple has two daughters named Rahmah and Aisha Olajuwon. However, the children's birthdate remains hidden or private. Well, Hakeem is the father of two sons, Abdullah and Abdul.

Olajuwon, who is now a U.S. citizen, has one daughter Abisola Olajuwon (b: July 6, 1988), with ex-girlfriend Lita Spencer, whom he met in University of Houston. Abisola was drafted by the Tulsa Shock and played in the 2011 season with WNBA.

What is Hakeem Olajuwon worth in 2020?

Meanwhile, the wife of an NBA player, Dalia Asafi, is living a very luxurious lifestyle with her husband's estate and assets.  To date, she has not disclosed to the media her actual occupation because there is no source of Dalia's profits. Thus, she could only be the housewife, like another beautiful lady Stacy Hornacek.

On the other hand, Hakeem Olajuwon, who is listed in the top 8th richest NBA player, has $200 million net worth as of 2020. He made this massive fortune through his time as a basketball player for the Toronto Raptors, Houston Rockets, and as an entrepreneur.

Olajuwon earned more than $107 million in salary during his 18 year NBA career at the Basketball Hall of Fame. After his retirement, he endorsed The Dream, a sneaker that retailed for $34.99 at various outlets (such as Payless ShoeSource).