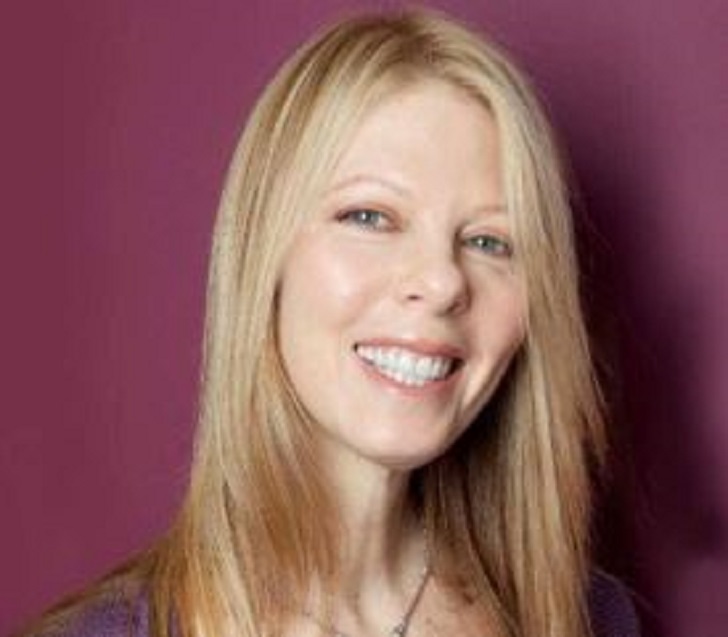 If you have listened to the massive hit songs like Queen of Noise, Rock and Roll and You drive me wild; then you're no stranger to Jackie Fuchs, Aka Jackie Fox. She is the former bassist of Runaways and currently the entertainment attorney.

Jackie Fuchs was born as Jacqueline Louise Fuchs in Los Angeles, California on 20th December 1959. Jackie was a merit scholar and had gained her admission in the University of California, Los Angeles to study Math.

She graduated from the University of California earning a Bachelor in Arts degree in Linguistics and Italian. She later earned Doctor of Jurisprudence degree from Harvard University where her one of the classmates was Barack Obama.

Life in the Runaway

Rodney Bingenheimer discovered Jackie at the Starwood, dancing having fun with the friends. Rodney introduces Jackie to Producer/impresario Kim Fowley. Then Jackie gives a trial for The Runaway, which is an American band. She was selected for the bass player and joined the band in 1975 before her 16th birthday where she met all the band members; Lita Ford, Joan Jett, Cherie Currie, and Sandy West.

In 1976, The Runaway band released their first album, Jackie only played for the band in their second album. Jackie tour with her band in different countries around the world, gaining many fans. Her last album recording with the Runaways was on their 1977 Live in Japan album. Later she played bass for the Runaway reunion in 1994 with West, Currie, and Marie. Her songs are widely recognized all over the world, and sometimes their hits have also lifted up the entertainment industry charts like Derek Discanio.

Jackie worked in a variety of fields which includes entertainment attorney, record promotions executive, and modeling agent. The punk rock band vocalist Darby Crash is heard saying his song Suicide Machine is dedicated to the Jackie Fuchs. She is also interested in writing books and blogs. She wrote a script called Delilah's Scissors with Victory Tischler-Blue and write blogs for the Huffington Post.

The bass guitar player of famous rock band stage name was Jackie Fox. She grew up in California with her sister Carol Fuchs who is the screenwriter and her brother in law is the co-founder of Castle Rock Entertainment, Martin Shafer.

The 60 years old entertainment attorney is once called Malibu Barbie. Despite not giving information regarding her personal life she has been in numerous dating game. She once dated with John Crumb who is actor through the dating game. But she hasn't revealed whether she is still dating him or not? Later she dated comedian Pee-Wee Herman through a dating game which was quite unsuccessful according to Jackie.

Claimed of Being Raped

On July 2015, the former bassist of The Runaways all-female band claimed that she was raped by her manager Kim Fowley in 1975 while she was only 16 years old. Also, she stated that the rest of the band member witnessed her being raped by their manager Kim Fowley.

But later Jett, the former drummer of the Runaways said that she was not aware of this kind of incident and also Currie the former singer said that "If Jett and I saw an unconscious girl being brutally raped in front of us, we would have hit him over the head with a chair."

How rich is the former bassist of The Runway?

The former bassist of the band Runway been multiple of TV game shows which includes a large amount of prize amount. She was a contestant on the syndicated version of Who Wants to Be a Millionaire? where she won the sum of $1000.

Later in December 2018, she appeared on Jeopardy game show and won the sum of $87,089. Jackie is active in various field of works, including acting, writing, attorney, and many more from which she surely earns a decent sum of money. Regarding her net worth, it hasn't been estimated yet. But some source has estimated her total wealth at $2 million which a million less than Emma Hewitt.