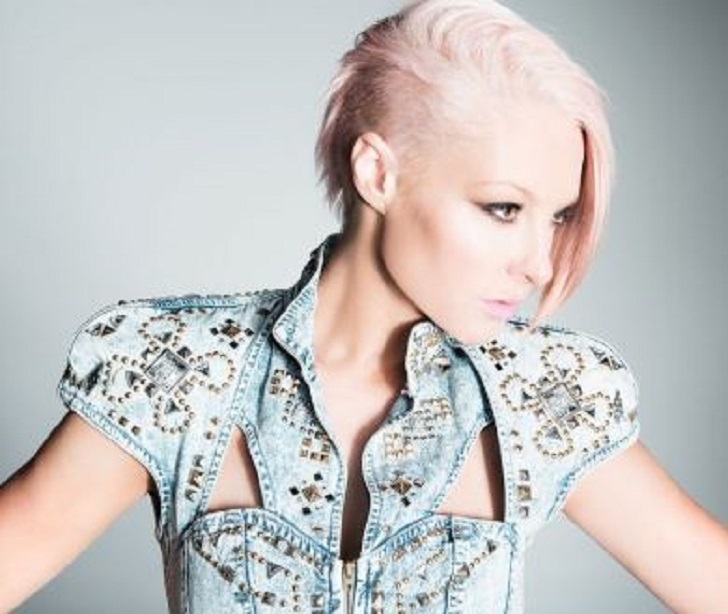 There is a famous quote that "everyone is here for a certain reason." Yes, we all born for a specific reason. Today we are going to talk about not only of famous personal but also one of the inspiration around the world whose name is Emma Hewitt.

Here, we are listing the relationship, marriage, personal life, and net worth of the following artist.

Who is Emma Hewitt?

Emma Hewitt is an Australian singer and songwriter who is currently residing in the Netherlands.

Emma Hewitt was born on 28 April 1988 in Geelong, Australia where musician Ahren Stringer was also born. She used to perform acoustically and locally when she was a teenager. The popular singer, the songwriter, was the vocalist of the Australian rock band Missing Hours.

In October 2008 her band released an eponymous debut album. She and her brother form a band name Anthony which is no longer available. Both siblings moved toward Los Angeles and are now working as songwriters of electronic dance music.

Having a rock career earlier she released her debut single in 2007 Carry Me Away which was featured by British DJ Chris Lake. Carry Me Away reached number 11 in the Spanish singles chart and number 1 Billboard Hot Dance Airplay in December 2007. After the success of her first single, she collaborated with different artists such as Armin Van Buuren, Gareth Emery, Dash Berlin, Christina Novelli, and Serge Devant.

In 2009 she published Waiting with Dash Berlin which ranked No. 1 on the Global Trance Charts.  In 2012 She released her singles Rewind, Foolish Boy, Still Remember You, Miss You Paradise, Colours and Crucify in 2013 which was a massive hit.

The 31 years old Singer, Song-writer grew up in Australia with her brother. Having a massive fan following from her early age, She is now busy in touring around the world, sharing her music with other people and making music with a new artist. She is known to be a travel lover. With white ethnicity, she is Taurus(Birth sign) from her birth.

Emma Hewitt keeps her personal life private. She hasn't mentioned any of her relationship in anywhere. Her fans are still wondering who is she dating. The hottest diva maybe still single who knows? Or married who knows? There is still no information about her marriage, husband, and kids.

Emma is a huge star; She has a fan following around the world. She is often seen touring in different parts of the world. Due to the massive hit of her many albums, she has earned a decent amount of money and fan following. According to some online sources, her net worth is estimated at $3 Million.

Additionally, she also receives quite a revenue from her social media handle as she has plenty of followers. Also, she generates a fortune from her tours and concerts too.