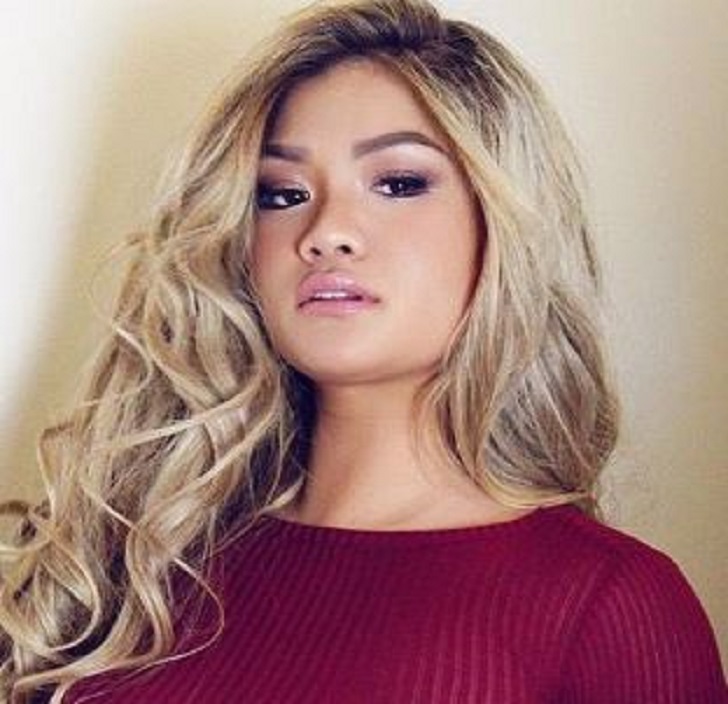 Being an Asian-American ethnicity, Jojo Babie still manages to rule the hearts of millions of people. She is one of the ruling social sites models in 2019.

Who is Jojo Babie?

Jojo Babie was born in Kansas, the US on 7 November 1988. Though belonging to the Asian ethnicity, she is a citizen of the United States of America, and her birth sign is Scorpio. One of the influencers towards the new generation, she has a massive fan following on social sites. Currently, she is residing in California. Her mother is known to be from Laos.

Many people are usually seen commenting in her each and every photo. While some new users are still learning and following her footstep in order to rise to prominence. On October 2010 she opened her Twitter account as Babie_Jojo which also gain a good amount of follower.

Being famous personal on every social media, Jojo still keeps her personal life a little bit private. Having a massive fan following her fan always ask her about her boyfriend and husband. But she never states anything to anyone. The hottest Instagram model might be single or married, who knows?

Besides living a private life unrevealed, she has posted some clue in her twitter account for her fans. On January 2011 she mentioned her long-distance boyfriend in her tweet, Stating that she missed her boyfriend tonight.

From that tweet, she might have broken hearts of her millions of fans. People often ask her to reveal her boyfriend detail and photos.

As she has mentioned in her many social sites that her parents have been supporting her very much. Her father and mother are both from a landlocked nation named Laos and later moved to the United States for a quality lifestyle. She was raised by hard-working parents.

Despite being from a small country which is only twice the size of Pennsylvania, Jojo still manages to get a good name and fame in this modern society. Thanks to such great parents. Talking about her friends, she seems to very close to other Instagram model Arianny Celeste. Both are being a very close friend since they took part in the 1st Phorm.

It is no doubt Jojo earns a very good fortune. She has been engaged in various brands and endorsement like other Instagram model Sarah Kohan. She also sold t-shirts and poster through her websites, and you know what many people are still buying it.

Due to her nature of privacy, we are still unable to put her net worth, but it is sure that her net worth is in a very good number. According to some source, she has estimated the wealth of around $300,000, which might also not be wrong.

Besides all of this, She has a massive fan following in her social sites. In her Instagram, she never misses 70 thousand to 80 thousands like some time it is more than a million which lead her to gain 9.2 Million followers on Instagram and also 160 thousand followers in the twitter account which is massive. She has more followers in comparison to other Instagram stars like Sophia Beverly and Maya Everon.