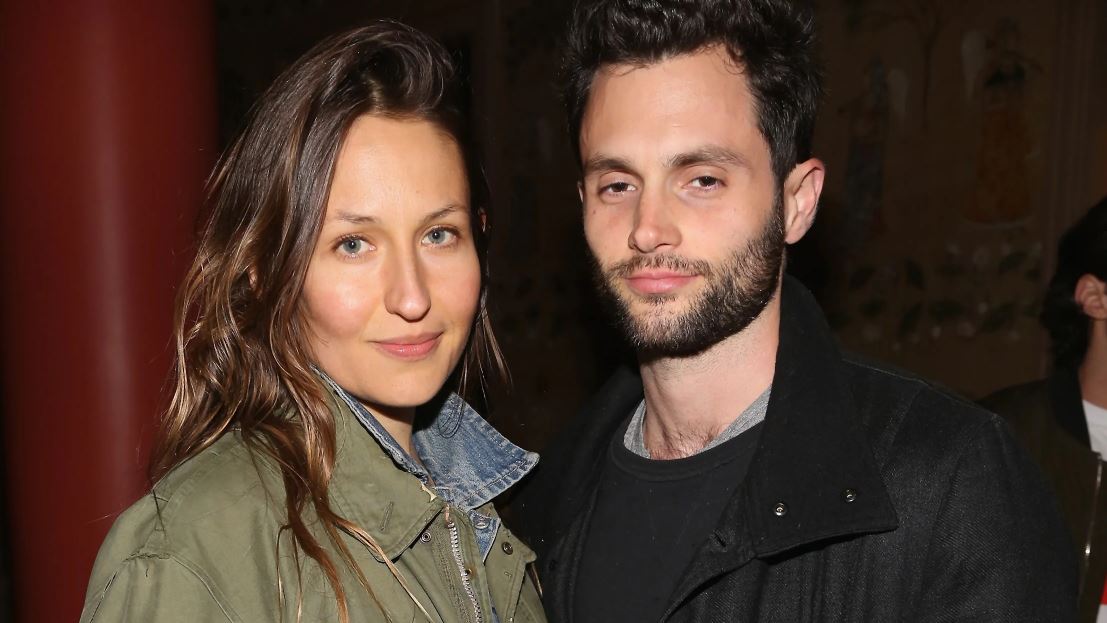 One of the most powerful couples, Penn Badgley and his wife, Domino Kirke knew about their marriage as the most precious gift in their lives. In the pair's successful marital union, the amount of happiness, joy, and growth of their successful careers have found. So, does the loving couple are parents now or expecting their first child?

The American-born actors, Penn and Domino are fond of traveling countries to countries because of their notable professional projects. If you're love to read more about the couple's personal life, then explore more in the below.

The promising star, Badgley and his wife, Domino are curious to welcome a new member in their family especially after Kirke two miscarriages in the past. The news of their upcoming child came out of the closet when Domino posted a picture on Instagram on 11th February 2020.

In the Instagram post, she is showing her stomach, where her baby womb is ready to come out. In the picture, she said, "On the road again, pregnancy after a loss if whole other thing. After two miscarriages in a row, they were ready to call it."

Kirke further wrote, "She stopped trusting her body and started to accept the fact that she was done. As a birth attendant, she saw and heard it all, and it takes everything she has got to detach lovingly from the losses she has been present for and be in her own experience."

At the end of the Instagram caption, Domino proclaimed that "She knew nothing and she had no community. She dove in blissfully unaware about birth and its mysteries. Now, with ten years worth her birth community and the knowledge she has."

Kirke also influenced her fans by saying, "How they're already teaching them how to stay in the day in a way, they have never had too little one, and lastly, she praised them with Thank you."

A Short Glimpse of The Couple's Beautiful Marriage

Before the marriage, Penn and Domino lived in a four-year romantic relationship. The couple had their first encounter in 2014, and shortly after a sweet talk, they began dating.

Following their dating, Badgley and Kirkey got engaged, and after that, they exchanged their wedding vows in a courthouse on 27th February 2017 in Brooklyn, New York. The bridegroom invited their close relatives, including Domino's sister, Lola Kirke, Darren Will, and Tina Vaden.

During their wedding, the bride wore a white lace applique off-the-shoulder wedding gown. On the other side, the groom was donned in a formal dark blue tuxedo, tying with a black tie and a flower on his left pocket. Since then, the rest is history.

Do You Know About Their Past Affairs?

Six-times Teen Choice Award-nominated actor, Badgley was first romantically involved in a relationship with his teenage sweetheart, Seneca Rice. The duo's romance didn't succeed for much longer and split up afterward.

After the breakup, Badgley then started dating his Gossip Girl co-actress, Blake Lively in May 2007. They, however, ended their relationship due to some misunderstandings after three and a half years together in September 2010.

The promising star, Penn became involved in a joyful relationship with Zoe Kravitz in July 2011. The couple eventually closed their affair because of some reason in June 2013.

On the other side, Domino also dated a musician, Morgan O'Kane in 2009. From her relationship with Morgan, she gave birth to her first child, Cassius. Upon her split up with O'Kane, she is raising her first-born son with her husband, Penn.

Meanwhile, some other celebrities like Ji Chang-wook and Merritt Patterson also have some interesting things related to their dating history.