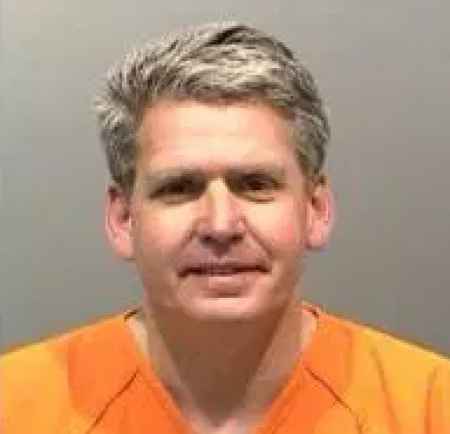 Who is Rich Wyatt?

Rich Wyatt is the founder and the owner of Gunsmoke Guns stores and the discovery channel's show American Guns'.

He was a law enforcer and spent over two decade in serving his country. Along with that, he is a trained firearm instructor dealing with guns and bullets and was also featured along with his family in American reality show American Guns.

Rich Wyatt was born and brought up in America. He has not disclosed any thing about his early or his education qualification.

Currently based in Wheat Ridge, Colorado and runs his firearm store.

Rich is a master firearm instructor, gunsmith and a former fire fighter. Not only that, but he also has also served as the chief of police. He has an experience of over 20 years in law enforcement.

After his retirement, Rich then went to serve the firearm department as a firearm instructor. After finding his passion for guns, Wyatt left the department and started his firearm business n 1980s.

Renee also has two children a step son Kurt and a step daughter Paige Wyatt from his previous marriage. All four of his kids live together with Rich and Renee.

Whole of the family was involved in the show which basically dealt with shooting, reviewing customizing and modifying the guns that would come to their store.

Usually, Rich was involved in production and execution of business, daughter Paige was involved with sales and interaction with third party customer.

Likewise, his step-son Kurt was involved in sketching gunsmoke logo and other design in the firearms. However, his wife Renee was the least seen person in the show.

The series came to an end after the Connecticut shooting massacre despite a growth of 50 percent more viewers when compared to its first series.

Rich then got involved in a web series based on gun history and culture on his YouTube channel.

Watt lost his Federal Firearm Licence due to his misdeed against the firearm regulation in 2012 while he was still running the show. A burglary incident left the Wyatt family in trauma when thieves stole away 12 handguns and a pair of rifle in 2013.

In 2015, The Alcohol, Tobacco, Firearms and Explosives agent raided the store and shut it down as he along with his employees were selling firearms with the help of a revoked licence.

Wyatt was convicted for fake tax return between 2009 to 2012 and was charged with hiding $1.1 million personal income after he was arrested for selling illegal firearm and on the multiple counts of tax fraud.

What is Rich Wyatt Net worth?

Rich Wyatt is estimated to have a net worth of over $10 million. Moreover as a CEO to a gun store house, he has made millions.

His show earned a revenue ranging from $80k to 150k annually. Rich is able to afford every luxury in his life, and as a gun lover, he recently went to Africa for hunting.