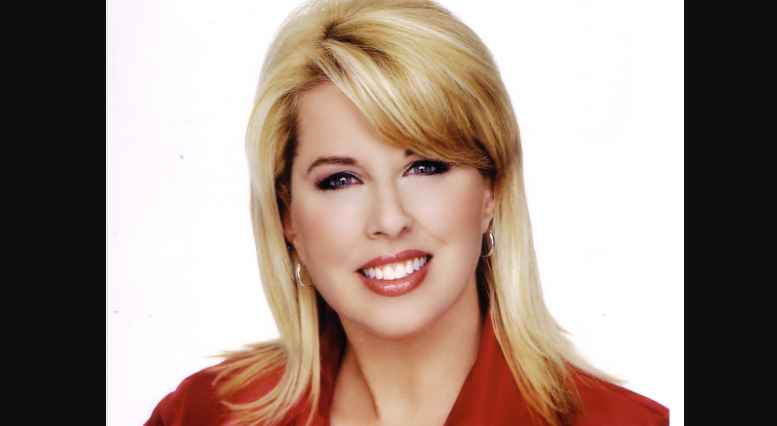 It was inspiring for Rita Cosby to discover that her father was not a runaway immigrant from Europe but a resilient fighter who stood up against all the odds. Motivated by her father's struggle, Cosby also dedicated her life to become a successful journalist. Read the entire article to know all the detailed information about Rita's personal life.

Cosby was born on November 18, 1964, in Brooklyn, New York, USA, and is now 54 years old. The name of her father is Richard Cosby, and the name of her mother is not available. As for education, she attended Greenwich High School. She then earned a bachelor's degree from South Carolina University.

Cosby worked at Fox News between 1995 and 2005. She also interviewed over twenty world leaders, conducting back-to-back historical interviews with Palestinian leader Yasser Arafat and Israeli Prime Minister Ariel Sharon. Ever since, Rita started off her career, in the journalism field, she has been flourishing day by day.

Till date, Rita has been awarded three times for many occasions like the Emmy Awards, the Jack Anderson Award, the Matrix Award, the Lech Walesa Freedom Award, for her spectacular work ethic. Hallie Jackson and Diana Zoga are also prominent journalists just like Cosby.

The 53-year-old veteran journalist, who loves to reveal any wrongdoers profound dark secrets, is particularly careful about her married life. Interestingly media is also less bothered about her personal life.

Cosby is married to an actor/singer husband, Tomaczek Bednarek. The couple still shares a wonderful bond with each other since the marriage. The pair is an ideal partner for each other.

The media's primary interest should be the married life of such a romantic husband and world-famous wife, but unfortunately, that doesn't seem to be the case. Even though Cosby is active on Twitter, she doesn't primarily share a picture with her husband. So, the detailed information about her husband is still under the shade.

Being a famous journalist, we can see her on Television screen every other day, which means the baby bump of Cosby has never been visible till date. She might be planning to start off her family with the man of her dreams soon, but her aging, days could be the hurdle to start off her life.

Unlike many celebrities who get dragged into celebrity news often, Rita tends to be otherwise. She is more into giving news about other's personal life rather than getting stuck in herself.

With Fox News as a host of The Big Story Weekend Edition and Fox News Live with Rita Cosby, she earned a huge wage. The exact detail about her income is under review. However, Rita's remuneration is estimated to be about $665,500 on average.

Sneaking into her Twitter account, we can assume, she is living a very affluent life. Also, she spends quite a part of her income and often goes for a vacation during her free time. The other details about her house, cars are not available at the moment.