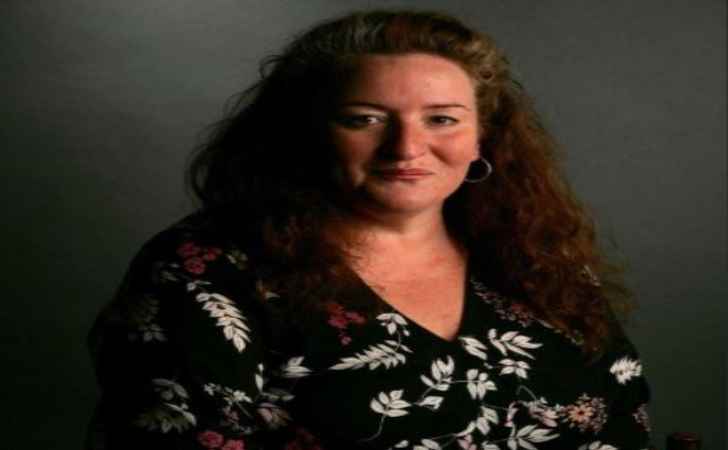 Rusty Schwimmer is one of the talented actresses in the show business. She has been part of more than dozens of movies and TV series. Her unique style of acting and great passion for the character in the plot has helped her to bag numerous roles in many of the blockbuster movies.

Some of her well-recognized films are The Sessions, North Country, The Perfect Storm, A Little Princess. However, she hasn't been a lead role in the movies but her presence is loved by every viewer around the world. So, let's know more about the character actress/ singer, Rusty.

The fifty-eight years old, actress, Rusty's current relationship status is marked as single. As per some source, she is neither married nor dating anyone as of now. Besides, she is rarely seen in the camera frame and it's still unclear whether she is previously married or not.

Furthermore, she loves spending time with her family and friends and is usually seen hanging out with them. Mostly she loves to spend quality time with her best friend Virginia Madsen. Virginia is a well-known actress and producer who has appeared in movies like, Fire with Fire, Modern Girls, Electric Dreams, and many more.

Rusty has been one of the major personalities in the world of films. She has devoted her thirty-five years in the film industry and is one of the admired actresses.

Her estimated annual income is somewhere between $70,000 to $90,000 as per some records. So, she is still busy in Hollywood and is still working hard on her upcoming projects.

Further, her starred movie, Runaway Jury earned a total of $80.2 Million worldwide under a budget of $60 Million. Similarly, she has been part of numerous movies which has earned millions and millions of dollars.

Schwimmer was born on 25th August of 1962 in Elizabeth, New Jersey, USA. She was raised by working-class parents with her siblings. She attended the New Trier High School in Illinois.

From an early age, she was fond of acting and joined numerous acting classes. She even has worked in the theatres during her early twenties. Moreover, she made her first debut in the 1988 American comedy-drama film, Memories of Me which was directed by Henry Winkler.