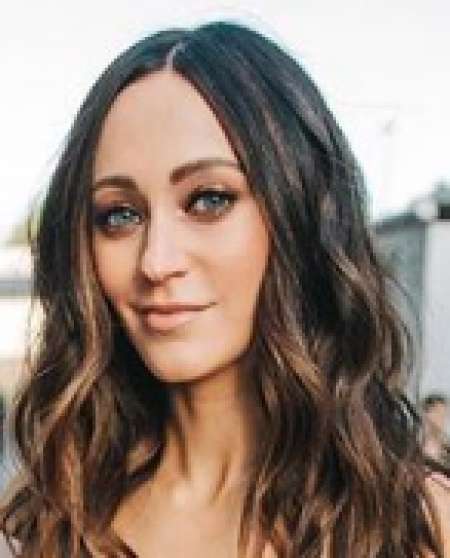 Who is Sarah Orzechowski?

Her we bring you about a beautiful young lady Sarah Orzechowski. In short, Sarah is a skincare enthusiast, no wonders she herself has a glowing skin. Moreover, she is famous as the wife of Brendon Urie, lead vocalist of band Panic! at the Disco.

Sarah Orzechowski was born in Detroit, Michigan on February 23, 1987. She holds an American nationality and belongs to the white racial-ethnic group. She has not disclosed her parents, however, she has a younger brother named Steve Orzechowski. Likewise, she has not detailed about her education degree as well.

Besides, Sarah advocates organic products and revokes any chemical products that cause cancer. To her dedication, she received a license in skincare in 2010. At present, she offers paid as well as free skincare advice. Apart from that, she also posts about fashion and beauty.

Sarah is a very private person, she is keeping a good boundary regarding her public and private life. Orzechowski only depicts her lifestyle through her official Instagram account.

Talking about Sarah's marital status, she is a married woman. Sarah met her love Brendon Urie in a music show with whom she was introduced by their mutual friend Hayley Williams. Further, their meeting slowly turned into dating. In fact, boyfriend, Urie was inspired to write a song named "Sarah Smiles" for her.

Similarly, the couple put their relationship forward and went for an engagement in 2011. The love bird had a good time being together. Eventually, they tied the knot in the private ceremony on April 27, 2013. Their wedding was held on Saddlelrock Ranch in Los Angeles County, California. Urie's mother Grace Urie along with father Boyd Urie were also present in the matrimony.

After the nuptial, rumors were out of Sarah's pregnancy, however, she came out speaking against it in her social media. As of now, the couple isn't sure about having a baby. Hopefully, they will bring a new member to the family soon.

Moreover, Sarah's husband Brendon has a net worth of over $8 million. Also, he collects a huge income from his stage shows and concerts as well. However, the couple lives a rich and prosperous life in their multi-million mansion in California. Besides, they own several valuable riches, ornaments, and many other expensive accessories which can also be included in their personal assets.

Sarah posses an average height of over  172 cm and weighs around 58 kg. Moreover, her body measurement is 33-24-33 including bust, waist, and hips respectively. Further, her hair is brown in color and her eyes are blue. As per her birthdate, she is currently 32 years old.

Orzechowski has a good prominence in social media. She has a fan base of over 841k on her Instagram page. Likewise, her Twitter handle has over 222k followers.