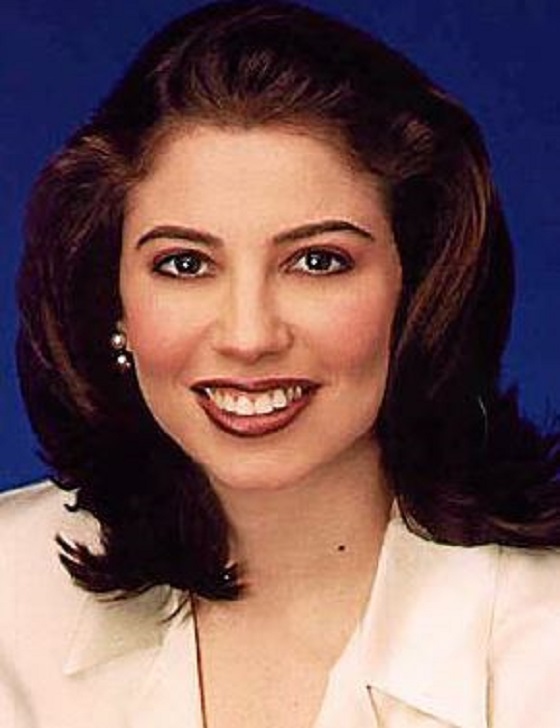 Today we are enlisting information regarding the talented personality with multiple degrees whose name is Sari Locker, and She is famous as a TV personality, Sex expert and a teacher.

Sari Locker was born in the United States of America. She is very keen about human nature and human organs from her childhood. Her parents seem very supportive of her choice of study. She gets her bachelor degree in educational psychology from Cornell University.

Later she joined the University of Pennsylvania and got a master degree in Human Sexuality education. After getting her master degree, she decided to do Master of Arts and later Ph.D. in developmental psychology from Columbia University.

The show Late Date with Sari was Gracie Allen Award for Best TV Talk Show by the Alliance for Women in Media. Sari worked as Commentator on MSNBC from 1996 to 1998 alongside she joined WCBS TV News 2 as a Relationship Correspondent.

She has appeared on various national television news shows and talk shows. Also, she has featured on more than 1000 shows which include famous like Jimmy Kimmel Like, Conan O'Brien, The Doctors, Jerry Springer, Hard copy, The star Jones Show, Fox Business Channel, The Morning Show with Mike and Juliet, Fox News channel, VH1, CNN, MTV and many more.

Author and a sex guider

Being a Sexologist and famous TV personale, she is also interested in writing books. Having a degree in Human Sexuality, she has written four books which include a savvy book about sex for twenty-somethings named Mindblowing Sex in the Real World which was published in 1995. Later she wrote 480-page book, The Complete Idiot's Guide to Amazing Sex which has four editions. Later in 2000 and 2001, she published her two books named as The Real Dirt on Everything From Sex to School and The Complete Idiot's Guide to Being Sexy.

The gorgeous Sex expert may be still single who knows? Her marriage and husband name is still unknown. Maybe in the future, we can share you information regarding her marriage, kids, and past hookups.

How rich is Sari Locker?

Dr. Sari is a very talented person, she has been engaged in various field. It is sure that being a talented person, she earns quite a good amount of money from her work. Besides all of this, she a professor at Columbia University and she teaches Psychology of Adolescence and Psychology of Human Sexuality. She has ably amassed a good wealth throughout her career as a TV personality, her total assets probably calculated quite similar to Martha Stewart.

According to some online source, the average salary of the full-time instructor in the US is $74,600 annually. Apart from this, she is an author and has sold her books around the country. Each book cost from range $10-$60.