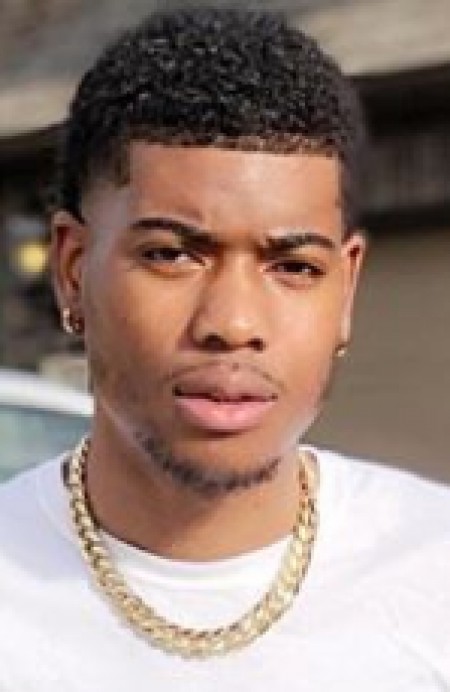 Who is Tray Bills?

Tray Bills is a professional rapper who came to limelight for his hit single "Who the Plug," which released in the sound cloud. He runs his own YouTube channel and has garnered a huge fan base.

Tray Bills was born on August 25, 1995, in Georgia, Atlanta. His birth sign is Virgo. Moreover, he holds American nationality and belongs to African-American racial ethnicity. Further, Bills has two siblings.

Bills stared his career as a YouTuber in 2013. Since then, his career status grew drastically. Similarly, he is influenced by hip hop culture. Further, he wrote songs that dealt with real friendship, love, and street romance.

Some of the popular titles "Killin my Dab," "Chiraq," which garnered a good view. Like Project Youngin, he now ably earned global recognition with the help of his musical career.

Bills also featured with Kidd Lavish for the track "I Heard." However, Bills collaborated with vlogger friend Chris Gilly and started a channel 'Clout of Atlanta' where the pair was involved with hosting pranks and challenges.

Tray is currently dating his girlfriend, Airionna Lynch, who is a Youtube star. The couple is quite open up about their love life and didn't hesitate to express their feelings for one another.

The couple, however, is no hurry to bound in a marital affair as they are happy with their current relationship.

Lynch also has a son named Daniel from her previous relationship. However, she never discusses the identity of her children's dad. As of now, Tray, along with his partner and stepson, is living a blissful life.

How Much Is Tray Bills Net Worth?

Tray's primary source of income comes from his raping career. Similarly, he garners the right amount from his rap performance. He gathers a whooping fortune from his YouTube page too. Likewise, he has summed a net worth of over $500 thousand.

On the other hand, Tary's girlfriend also earned an impressive sum of amount from her career as a YouTuber. Her estimated net worth is around $300 thousand. Further, Tray owns some of the flashiest cars, which are pretty expensive. Similarly, he likes showing off his expensive gadgets too.

Tray has enormous followers on his social media page. His prominence has gathered over 300k subscribers on his YouTube page. Meanwhile, he runs an Instagram page under the title Traymfnbills, which has amassed over 739k followers. Similarly, his Twitter handle has over 125k followers.

You May visit Marriedceleb for more Articles of your favorite stars!!!