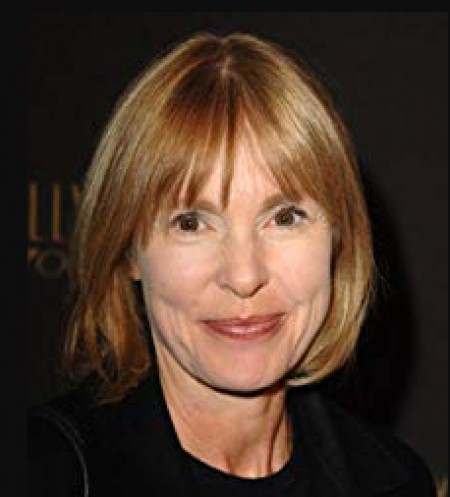 Who is Victoria Tennant?

Victoria Tennant is an English television actress. She is known for her television series War and Remembrance and The Winds of War. In the following series, she portrayed the role of Pamela Tudsbury, actor Robert Mitchum's on-screen love interest. So far, she has been married thrice as well as dated some of the well-known personalities in the media industry.

Victoria Tennant was born on September 30, 1950, in London, England. She was born to the Russian prima ballerina mother Irina Baronova and father Cecil Tennant, who was a talent agent for the MCA.

Concerning her education, Tennant went to Elmhurst Ballet School, where she received training of ballet dancer. Additionally, she attended the Central School of Speech and Drama.

Young Victoria, besides started her career with British and European films, which include The Ragman's Daughter and Inseminiod. However, Victoria moved to the U.S for a better career option.

After that, she landed in TV mini-series The Winds of War. Her work brought her in opposition to the famous comedian Steve Martin. Similarly, in 2014, Tennant released a memoir in her mother's memory, which was presented to Bel Air County Club in Los Angeles.

As a leading actress, Tenant ably grabbed the attention of many men. Likewise, she dated some of the wealthiest men during her young age. The star even went on marry many guys.

Tennant first tied the knot with nightclub owner Peppo Xenon. They stood in a marital relationship from 1969 to 1976. However, the marriage could not last long and went for a mutually accepted divorce.

The Golden Globe nominee actress Victoria further tied the knot to a director and writer Matthew Chapman in 1978. Nevertheless, the relationship turned sour ending in 1982.

Following Matthew, Tennant started seeing Steve Martin on the sets of "All of Me." The celebrity couple started dating soon. Months after dating, the affair turned into marriage on November 20, 1986.

The star couple severely came into the spotlight due to their elegance; moreover, it also brought some unwanted sophistication. Unfortunately, the nuptial came to an end, parting a divorce in 1994. Steve Martin is currently married to writer Anne Stringfield.

Currently, Victoria is married to actor, producer, and lawyer Kirk Stambler. The couple hitched on March 4, 1996. Moreover, they share a daughter Katya Irinia and a son Nikolai from their marriage. They live a happy life together, along with the family.

Victoria has summed a sumptuous fortune from her acting career. Apart from that, she has also garnered a good income as a ballet dancer. She has gained a net worth of over $10 million as of 2019.

Regarding her former husband, Steve Martin has earned a whooping asset of over $130 million.