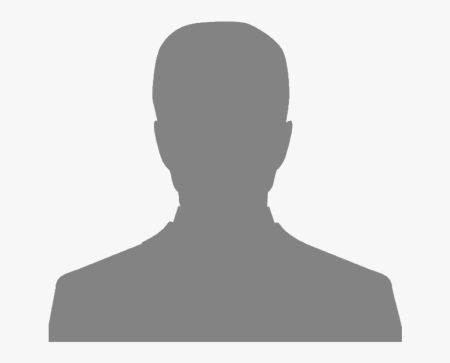 Some people come to limelight after getting married to a rich and reputed family or being born to such a family. Some parents rise to fame after their children get success in their work. Adnis Reeves is the father of famous American rapper and musician, Shawn Corey Carter or commonly known as Jay-Z.

Well, Adnis came to limelight only after his son rose to fame. The exact date of birth and location Jay-Z's father is still a topic of debate to the media. Adnis is the son of Hattie White and her husband, Adnis Reeves Sr. Much about Adnis early life is not shared with the public.

Adnis tied his knot with Gloria Carter in the 1960s. The exact date of their marriage is not available to the media. Adnis and Gloria welcomed their first child, Eric Carter, soon after the wedding.

Then afterward, they had three more children, two daughters, Michelle Carter and Andrea Carter. Shawn Corey Carter was born in 1969 as the youngest son of Adnis and Gloria. The family of six was living a happy and blissful life in New York City.

In the early, 1980's Adnis abandoned his family and moved away ever since his wife looked after the four children on her own.

On June 19, 2003, Adnis died of liver failure. As per Jay-Z's autobiography, his father desired to meet him in the late part of his life. Erin Siena Jobs's father also died of Liver Failure.

Jay-Z denied the request at first; however, his mother insisted he meets his dad. They both reconciled. After the death of his father, Jay-Z has dedicated many of his songs to his dad.

How rich is the Reeves Family?

Although Much information about Adnis is not available in the media, His son, Jay-Z, has earned both fame and money, which could be used by some upcoming generations. Jay-Z is counted as one of the richest musicians of all time. Jay-Z is the world's first musician to earn a Billion from his musical career.

In addition to that, his daughter in law, Beyonce, has a staggering net worth of over $470 Million. Beyonce is a another famous American Singer, Actress, Dancer and businesswoman. Jay-Z holds a art collection of more than $70 Million.

In 2012, On the fathers day, Beyonce gifted one of the most expensive gifts to her husband, Jay-Z, a Bombardier Challenger 850 jet. This jet costs close to $40 Million. Lil Wayne, has a net worth of $150 Million.

Jay-Z holds a $70 Million stake in Uber. In addition to that, He also holds a joint venture with beverage giant Bacardi, which is worth $100 Million. Jay-Z owns some of the most expensive real sates in the United States.