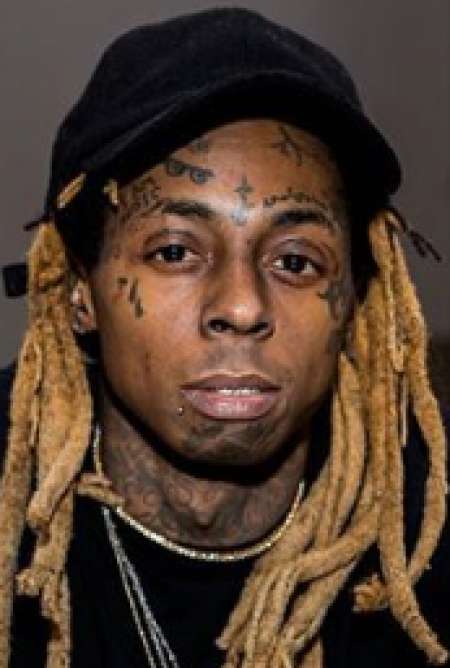 Who is Lil Wayne?

If you are fond of hip-hop culture, then u must have known the rising artists of this era. With the most famous and celebrated name like Eminem, Kanye West, Jay-z, Snoop Dogg etc in the music industry, Lil Wayne has also equally gained fame in his own songs. Yes, you read it right, today we are going to discuss the biopic of rapper Dwayne Michael Carter Jr known by his stage name, Lil Wayne.

Lil Wayne is an American rapper, singer and songwriter who has released some of the well-known albums such as Tha Block Is Hot that, Light Out, and Degreez that won him numerous certifications. One of Lil Wayne most popular songs is Lolipop featuring with Static. On the released date of the hit, the song Lolipop made a global recognition.

Lil Wayne was born as Dwayne Michael Carter Jr on September 27, 1982, in New Orleans, Louisiana. Wayne was born to father Dwayne Carter and mother Jacida Carter. He was born while his mother was only 19 years of age, further, his parents divorced when he was only 2 years.

Concerning his education, Wayne attended Elanor McMain Secondary School and further went to Marion Abramson Senior High School, however, he dropped out of the school to pursue a career in music.

Moreover, Wayne started rapping from the age of 8. Besides, he went on to record freestyle raps with record producer and co-founder Bryan Williams aslo known by stage name Birdman.

Wayne first met his love, Antonia Wright, while she was 12 years of age. The love bird started dating each other for a period of two years until she got pregnant with his child.

Wright gave birth to their first baby daughter Reginae Carter on November 29, 1998. However, after being together of over six years, the duo tied the knot on the eve of Valentine's day in 2004.

Everything went well between the couple until Antonia filed a divorce in 2006. She claimed her husband's long absence from work was one of the reasons for the separation. However, the former couple is good friends and share their love for their daughter.

Similarly, Wayne's ex-wife, Antonia Wright is in a relationship with businessman Robert "Red" Rushing and shares a daughter named Reign Ryan Rushing from their marital union.

Following to that, Wayne has a son Dwayne Carter III from his relationship with broadcaster Sarah Vivian, a son Cameron Carter with actress Lauren London. Added to that, he also dated singer Nivea and share a son Neal Carter from their romantic relationship.

Likewise, he also had an affair with rapper Trina who was pregnant with their baby but had a miscarriage. Most importantly, Wayne was romantically associated with singer Christina Milian. As of now, Wayne is single.

Wayne has amassed a huge wealth from his rapping career. His estimated net worth is predicted to be over $150 million. Meanwhile, he lives a rich and affluent lifestyle and owns every valuable ornaments and jewelry that money can buy.

Further, Lil also endorses for many of the top-notch enterprise including soft drink giants Sprint, Mountain Dew. Undoubtedly, Wayne collected a hefty paycheque from his endorsement deals. Additionally, Wayne also launched a clothing line called Trukfit, further, he launched clothing line at Neiman Marcus. Apart from that, the rapper also earns an income of over $600,000 from his annual show collection.

Lil has a muscular body structure. He posses a brown skin color and has imprinted tattoo all over his body. Wayne stands at a height of over 165 cm and weighs 61 kg. similarly, has a black hair and his eyes are Brown in color.

As per his birthdate, Wayne has currently reached at the age of 36. He celebrates his birthday at every September 27.

Wayne has a whopping number of followers on his social media page. His Instagram page has over 10.4 million followers. Moreover, his Twitter handle has over 34.3 million fans. He is also active on Facebook.