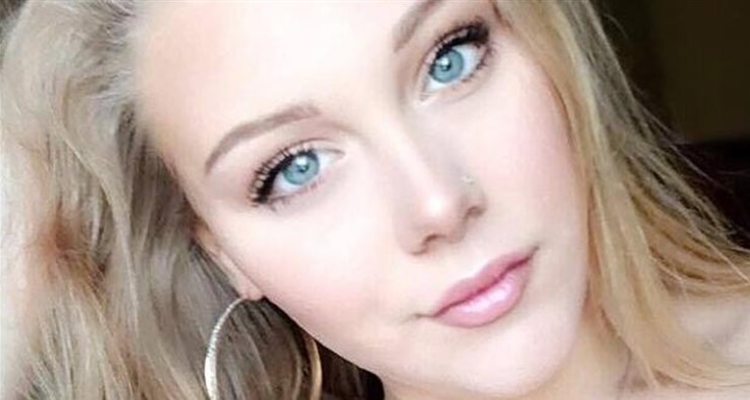 Alexandra king, a Boston based model who has gained fortune and fame after having a relationship with the 28 years old NFL star Jimmy Garoppolo who currently plays with San Francisco.

Alexandra King was born on May 27, 1995, in Massachusetts, and she is the model who is enjoying great fortune and fame through her modeling career and relationship as well. She is the daughter of Martin King, and Stacey King and her sibling's name are Timothy King and Trevor King.

Alexandra king, the famous model, is dating the prominent NFL superstar Jimmy Garoppolo, who his about 6 ft 2 inches in height and weighs around 102 Kg. Not only Garoppolo is a world-class player but also a quite decent individual.

She is reportedly dating her boyfriend Jimmy from 2018. Interestingly, their matchmaker is the legendary NFL player Tom Brady and his wife Gisele Bundchen. However, it is rumored that the love birds are no longer with together.

On the internet, Alexandra's boyfriend made a sensation after being spotted on a dinner table with Kiara Mia, who is an adult movie star.

Patch ups and breakups are a usual thing for the celebrity life, but when someone got heartbreak then, it became hard for anyone to move on within the sort time. Although the love bird started to date each other from March 2018, their romantic bond ended within a year.

According to sources, Alexandra continued to propel her career into the modeling world, but after the breakup, she has kept her social networking sites quite low profile. Whereas, jimmy is busy to rank his name on the top of the NFL league.

Bit of Avenge of Alexandra King

Alexandra is somehow happy after her former boyfriend failed to receive NFL super bowl award. We are not sure, but there are rumor in the media that Alexandra seems to be satisfied seeing her ex-boyfriend failure.

In addition, it's hard to confirm Jimmy's current life because still, NFL star has not made any formal statement about break up with Alexandra. Neither, he confirms anywhere about his current affair with Kiara Mia. However, Tmz confirm that Kiara is officially dating NFL star Jimmy Garoppolo

How much is her net worth?

Alexandra King is the model who must be earning a salary of around $150,000 to $200,000 annually from several modeling agencies. In addition to her income, she also makes decent fortune via photoshoots and sponsorships.

Her net worth is estimated at around $400,000 as of 2020; however, she has not revealed her actual incomes and earning yet.

In addition, Alexandra's fame and fortune came through his multi-millionaire NFL quarterback Jimmy Garoppolo. Her boyfriend Jimmy, who has agreed on a contract with San Francisco 49ers which guarantees $74.1 million for injury and also includes a roster bonus of $800,000 per game. He has probably made the earning of $10,483,898 from his entire playing career. Recently, he signed a contract where he celebrated his five-year deal worth $137.5 million deal with San Francisco.

Stay Tune With Marriedceleb To Know More About Players Wags