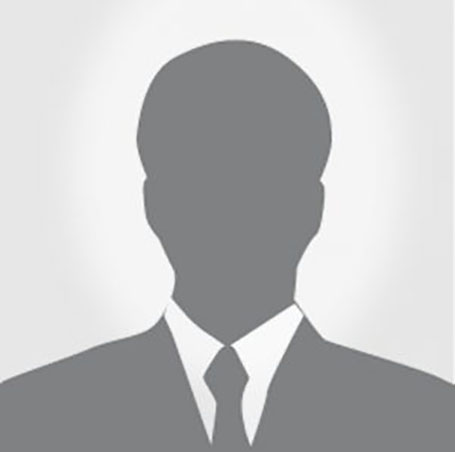 Hallmark Channel's popular actress Lacey Chabert is best known for her role in TV drama Party of Five(1994-2000). 37 years old voice actress and singer Lacey is also a wife and mother of one. She is married to businessman David Nehdar since 2013.

David was born in Los Angeles, California in August 1974. As an entrepreneur, David began to carry out his family business at a young age. What's his married life?

David and Lacey's romantic relationship was not known until their marriage. Although Lacey was already a celebrated figure, she was never flashy about her relationship with David. They publicly announced their marriage in 2013. The couple tied the knot in a private ceremony on 22 December 2013.

Three years later, David's wife announced about her pregnancy through her Twitter account. She posted the picture of her pet dog that wore a graphic tee that read- 'My mom is having a baby & all I get is this silly shirt'.

Since then, the couple updated their fans and followers with pictures of pregnancy until the days before delivery.

Their first baby girl Julia Mimi Bella Nehdar was born on September 1, 2016. Lacey shared the joy of being blessed with the newborn through Instagram.

Compared to David's daughter, Lacey rarely talks about him in the public. Till now, she hasn't shared any information regarding him in her social media accounts.

Before the lavish baby shower party at Ocean Prime Beverley Hills, David and Lacey kept themselves busy preparing for her arrival. They had made pink, cream and gray themed nursery which had faux fur, crystal, and floral decorations.

The baby shower was also decorated in the same theme as the nursery. In a blog for People's magazine, David's wife wrote;

These past nine months have flown by and yet they’ve also felt like an eternity. It’s surreal and beyond exciting that my due date is finally approaching! In some moments I feel completely ready and in others, I panic that we have forgotten to take care of something before her arrival.

Although Lacey might have complications during the pregnancy, she still continued her film project A Wish for Christmas.

What is David's Net Worth?

David's net worth is not less than $10 million. He and Lacey once owned a house in the wealthy neighborhood of West Hollywood. In 2013, the couple sold the 3 bedroom penthouse for just $700,000. The house was located in the gated community with luxurious amenities.

Lacey speaks about her Hallmark movies at Kelly Clarkson Show:

Spread on half an acre of land, the property boasts five bedrooms and 4 bathrooms. The way to the building's frosted-glass is paved with flagstone terraces. Similarly, it also has swimming pools with green surroundings all around.