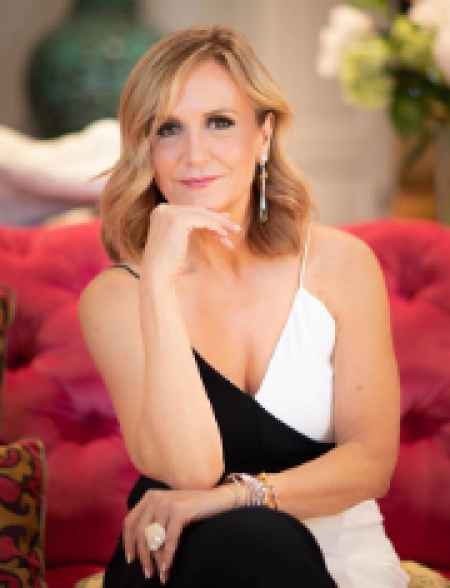 Who is Jane McGarry?

Jane McGarry is an American news reporter and radio anchor currently working for the WFAA-TV in Dallas Texas. Jane has interviewed some of the well-known personality including George W Bush, Jerry Jones and the famous TV host Ellen DeGeneres.

Jane has not disclosed anything about her date of birth or early childhood. Concerning her education, she attended Southern Illinois University and earned a Bachelors degree in Political Science.

McGarry started her career during her college days broadcasting for a radio show. At the time, she worked for the WRAJ-AM & FM. She got good recognition from her audience due to her sound program.

Further, she moved to Paducah, Kentucky securing a job as a station's bureau chief. She worked there for an ample period gaining good experience.

Later on, McGarry moved to Cape Girardeau, Missouri and assigned as an anchor for the evening news. She worked as a full-time reporter for the KXAS-TV NBC 5 where she anchored programs including "Non-Stop Nightly", "One on One with Jane McGarry". In one of her show, she was responsible for interviewing the renowned celebrity Ellen DeGeneres as well as musician Willie Nelson.

Jane worked on NBC 5 for over three decades and still holds the longest-serving female news anchor. In March 2013, McGarry started working for WFAA ABC 8 as a host for the early morning shows Good Morning Texas.

Additionally, she owns a Media enterprise "Jane McGarry Media" where she trains about interviews and stellar digital presentations. Likewise, she also blogs about her lifestyle titled "Realjane(dot)net."

Is Jane McGarry Married? Know About Her Personal Life

Jane is a married woman. Her spouse name is Kevin. Except this, she has neither disclosed about her wedding date and venue nor about her husband. Further, she has a son named Michael from her marital relationship who is in his mid-twenties. Moreover, the details regarding her past relationship and affairs are also not available.

She was once involved in a controversy when she was arrested for breaking a traffic signal. She was pulled over by the police and found in a drunk state. She failed the breathalyzer test for which she sentenced in a prison for a year and a half, a fine of $1200 and 40 hours of community service. This could be one of the reasons behind her removal from NBC 5.

How Much Is Jane McGarry's Net worth and Salary?

Jane McGarry reportedly earns a decent salary of over $63,000 annually. In addition to her income, she also receives a decent amount for her blogs about lifestyle. As a freelance lifestyle blogger, she fetches a handsome amount of over $10,000 quarterly. However, Jane's net worth is still under review as of 2019.

Moreover, her media enterprise also brings a good revenue of over $72,228 annually. Likewise, she spends quite a cash traveling to different locations as a part of her media training program.