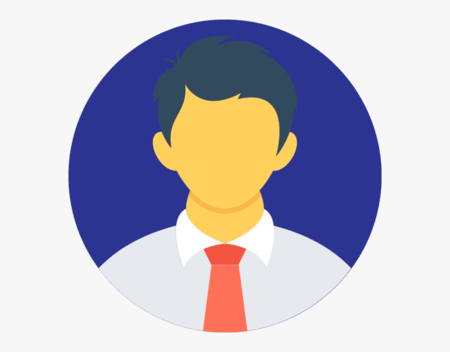 After celebrating the commitment ceremony with his partner Bruno Tonioli, many fans started to know about Jason Schanne. Jason's partner Bruno is quite popular as he is a well-renowned choreographer.

The lovely couple recently gave good news to the fans by getting engaged. Now, all the fans of the show Dancing with the Stars are eagerly waiting for the pairs' marriage. Are they secretly married or they are still planning for their big day? Well, let's find out in the article below.

Schanne's relationship with Bruno started almost two decades back in 2000. Bruno is an Italian Choreographer who is quite famous as the judge of Strictly Come Dancing and Dancing with the Stars. Celebrities like Milo Manheim and Frankie Muniz got to share the stage with the prolific choreographer.

As much as he attracts a lot of attention in professional life, Bruno keeps his personal life away from the media. In almost two decades of their love affair, the pair never shared a picture together in front of the paparazzi.

Both of them faced a tough relationship previously. Not just that, the pair also met some tough times growing up because of their sexuality. Despite all of this, the duo is very supportive of each other. With that, they are ready to take the next step in their relationship.

In the fourteenth season of Dancing with the Stars, Tonioli celebrated the commitment ceremony with his long-time partner Jason. For this happy time, stars like Perez Hilton, Evan Lysacek, and Johnny Weir all arrived to show their support to the couple.

Amid all the commitment ceremony, some rumors about Bruno dating a guy named Matt Law leaked out. The Daily Mail revealed that Bruno and Matt are just good friends and are fond of each other. Matt and Bruno's rumors got cleared up, and fortunately, the love life between Bruno and Jason is still intact.

According to online sources, the duo recently got engaged. The engagement news was very good for the couples', and now they are all waiting for the pairs' wedding announcement. But it looks like the fans of Bruno and Jason might've to wait for some time as they still have not planned their marriage.

Jason's Past Relationship and Struggles

Schanne is a very private man because of that there are no records of his past dating history. But some reports suggest he was in a long term relationship before Bruno, which did not end well. Besides that, his childhood growing up was also tricky because of his sexuality.

Tonioli, on the other hand, revealed in an interview with The Mirror that he was in a relationship with a guy named Paul. He started dating Paul in November 2005; furthermore, he also revealed that he was with Paul for a couple of decades now.

Despite being in a relationship for a long time, Bruno and Paul never slept on the same bed. Tonioli is a type of personality who needs space of his own, and that's the reason for they not sleeping together. In the same interview, Bruno also said how he was the only gay person in his village.

After he revealed his sexuality, he faced a lot of bullying, but eventually, he outsmarted them reinventing himself.