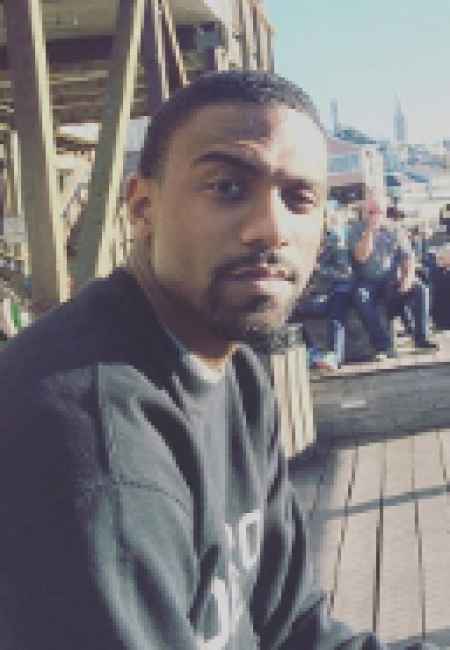 Who is Jeffrey Michael Jordan?

Jeffery was born on November 18, 1988, to Michael and Juanita Vanoy. He is the eldest among three siblings other than Marcus and Jasmine. He also has two half-siblings Ysabel and Victoria from his father's current marriage.

Since birth, Jeffery has always been the sensational figure of the media. As a high school student, his games were broadcasted thrice nationally by the ESPN in 2007.

Michael was picked for the 2007 Jordan Brand Classic. He also played football during his school days. Concerning his education, Jordan attended Loyola Academy completed his graduation in 2007. Jordan was offered a scholarship from Valparaiso and Loyola University Chicago. He then enrolled at the University of Illinois and earned a degree a majoring in psychology in 2007.

Is Jeffery Michael Jordan Married? Know About His Personal life

As of now, Jeffery is living a low-profile lifestyle. He is currently in a committed relationship. He is engaged with his longtime girlfriend, Radina Aneva. His fiance, Radina was raised in Bulgaria but later moved to American in order to pursue her career in the entertainment industry. She reportedly works at Twentieth Century Fox in Los Angeles.

Jeffery proposed his love while spending a holiday in Hawaii in November 2017. Moreover, he presented her a round diamond ring surrounded by a halo of smaller stones. The lady love accepted the proposal. She even officially announced their engagement via a post on her Instagram with a picture of a ring alongside the caption, 'I said YES! #engaged I love you!!

They then started planning for their wedding as the year 2018 begins. Thus, the couple will surely tie the knot soon.

Michael Jeffrey Jordan was born on February 17, 1963. He is a legendary American basketball player, Olympic athlete, businessperson, and actor. He dominated the game from the mid-'80s to late '90s.

While Jordan was playing for the Chicago Bulls, he won over six National Basketball Association championships and earned the NBA's Most Valuable Player Award five times. His mind-blowing spring ability earned him a title of “Air Jordan”

In 1984, Jordan signed with the Nike shoe enterprise for designing shoes especially for Michael, called Air Jordans. He has also performed in movies such as "Space Jam".

Michael is the first and the only player to be the owner of the NBA club. He purchased a bulk share of the "Charlotte Hornets"

How Much Is Jeffery Michael Jordan's Net worth?

Being a former basketball player, Jeffrey has probably amassed a good amount of net worth throughout his career. However, the sole gathered amount of Jeffrey is still under review.

Besides, he is living a rich and affuelt lifestyle. He frequently travels various exotic places with his friends and family. Seems like he is spending quite a cash in order to maintain his standard manner of living.

Jordan is actively involved in fundraising with his father. His father's photos that he has archived has a good value. Further, Jordan might be opening a museum dedicated to his father where he would keep all the souvenirs that he has collected.

On the other hand, his father Michael Jordan has an estimated net worth around $1.9 billion.