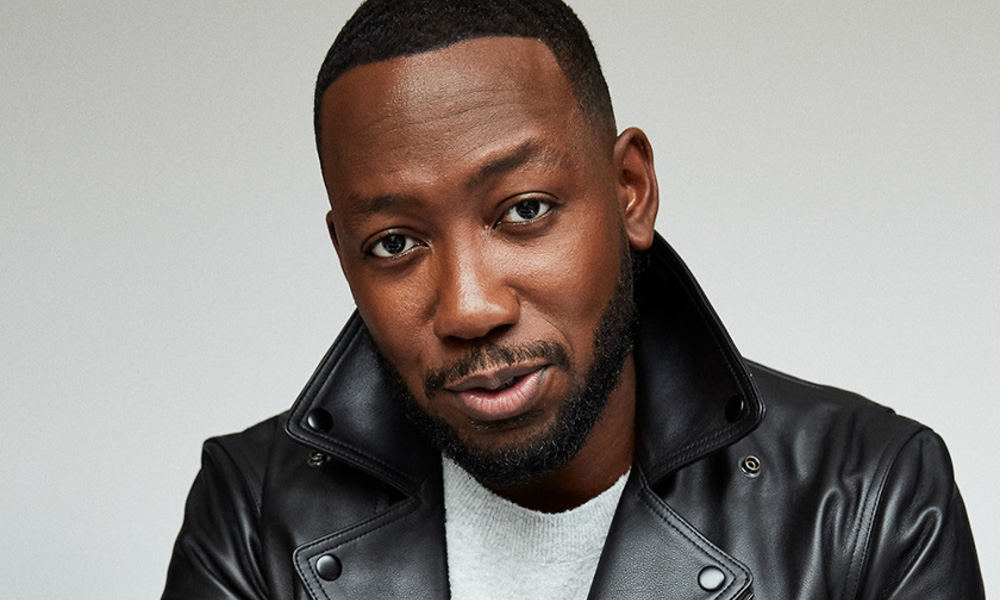 American actor Lamorne Morris is also a comedian and TV personality. He is famous for portraying the role of Winston in the Fox sitcom, New Girl. Further, he is even known as the host of Cartoon Network game show, BrainRush.

The show host was born on 14th August 1983 in the United States. The star, who is of African-American ethnicity, holds an American nationality.

The 36-year-old actor, Lamorne Morris, is in a relationship with Erin Lim, a correspondent of E! News. She is well-known for hosting the popular Snapchat series, The Rundown, where she has interviewed famous personalities such as Kevin Smith, Chris Hemsworth, Don Cheadle, and Brie Laron, among others.

It was claimed that the two first met through an online dating app and stared dating since 2016. However, they officially announced their relationship in September 2017.

The lovey-dovey further attended the 69th Emmy Award together. Later on 2018 Valentine's day, Erin uploaded a picture of them on her Instagram with a caption, "You get me."

Did Lamorne And Erin Break Up?

The lovey-dovey is in their third year of the relationship, but people are assuming that they are not together as of 2019. Going through his Instagram, he has deleted all the pictures with Erin. So, it is possible that the two of them might have broken up with each other.

Meanwhile, the two have not officially declared their break up to the media. So, we just have to wait and hear it from them.

Being such a multi-professional, Morris must have earned a hefty sum of money from his career. Lamorne's net worth is around $4 Million as of 2019. Currently, in 2019. he is starring alongside Vin Diesel in the movie, Bloodshot.

The millionaire actor, Lamorne, is currently living in a home in Tarzana, Los Angeles. The two-story house is spread on 5870 sq ft, and its current price is $3.11 Million. Likewise, he bought this house on 29 January 2019.

Similarly, he sold his luxury home located in Sherman Oaks, Los Angeles, for $1.5 Million back in 2017. As a matter of fact, he is enjoying his life to the fullest and lavishly with all his earnings and net worth that he accumulated through his hard work.

Stay Tuned with Marriedceleb for more interesting Gossips and Biographies!!!