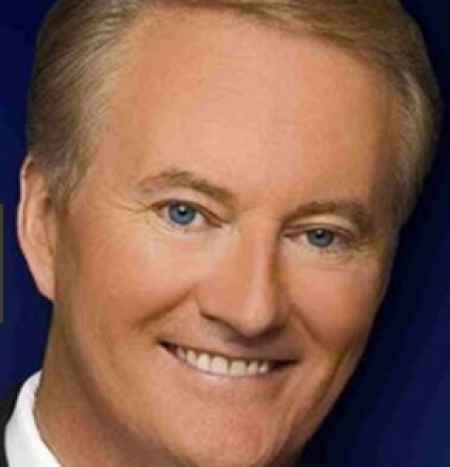 Who is Larry Mendte?

Larry Mendte is an American radio host, TV anchor and a media personality. Also, he is known for his show Jersey Matters, The Delaware Way, and Another Thing with Larry Mendte.

Moreover, he became the first male host of the syndicated show Acess Hollywood. He has been recognized with numerous awards including the Emmy, the Sigma Delta Chi Award.

Larry Mendte was born as Lawerence David Mendete on January 16, 1957, in Lansdowne, Pennsylvania. He holds an American nationality and belongs to Caucasian white ethnicity. Further, his zodiac sign is Capricorn.

Concerning his education, Larry attended Monsignor Bonner High School and earned a degree from West Chester University with a bachelors in arts. In addition to that, he earned an MS from Quinnipiac University in 2013.

Mendte started his career as a weekend sports anchor for the WABC TV. Moreover, he was also included as an investigative reporter in Chicago. Further, he was assigned as a weather reporter at San Diego based KFMB and performed stand up comedy in Southern California.

In 2011, Larry became the only journalist to travel on a peace mission to end the conflict in Libya. It was expected that he would take an interview with Muammar Gaddafi.

Larry Mendte was previously married and had two children, Stacia, and Jonathan from his past marriage. Nothing about his ex-wife or his divorce has come out in the media.

Mendte is currently bonded in a second marital relationship. His second spouse name is Dawn Stensland who was also a news anchor of Fox WTXF. They tied the knot in 2000 and two lovely children Michael, born in 2004 and David in 2006. He resides happily along with his family in Lansdowne.

How Much is Larry Mendte's Net worth?

Larry has an estimated net worth of $10 million as of 2019. Additionally being a veteran news reporter, he earns a salary of around $58,605 annually. Although he has not disclosed anything about his Insurance, bonds or shares, he must have invested in a good term.

Additionally, Larry has a huge property valuation. He owns an expensive mansion in Philadelphia.

On the other hand, his Wife Dawn Mendte has a net worth of over $4 million. She takes home a hefty amount of remuneration from her work.

As per his media profile, Larry likes staying at his own place. He is not much into touring but, he likes spending time with his wife in his own town.

Larry has wide followers in his social media account such as Twitter and Instagram. His fan base is over 14.2k on Twitter. He regularly keeps updating his profile. He is very connected to his fans.