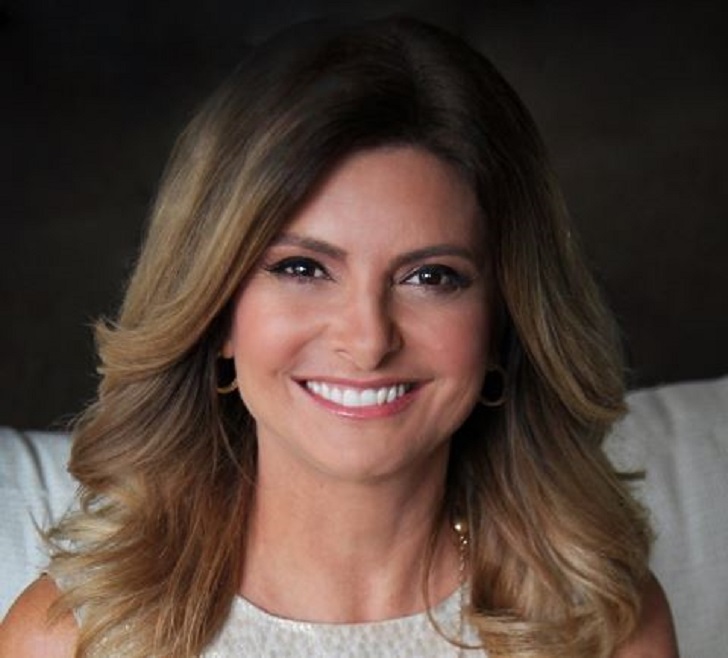 Lisa bloom was born on September 20, 1961, in Philadelphia, Pennsylvania, US. She is a daughter of a famous civil rights attorney Gloria Allred and Peyton Huddleston Bray Jr. Her mother Gloria later married William C. Allred when she was seven years old.

She got a bachelor's degree from UCLA  where she graduated Phi Beta Kappa and was National College Debate Champion. She later earned a Doctor of Jurisprudence degree from Yale Law School in 1986.

After graduating, she worked at her mother's law firm assisting in Unsuccessfully suing the Boy Scouts of America for sex discrimination. Bloom left her mother's firm in 2001.

She later served as a legal analyst on CBS News, MSNBC, HLN, and CNN. She appeared on various shows which includes; The Insider, Dr. Drew, The Early Show, Dr. Phil, Reliable Sources, The Stephanie Miller, Issues with Jane Velez-Mitchell and The Joy Behar Show. Later she practiced law in 2010.

She has written three books. In 2011, she released her first book Think: Straight Talk for Women to Stay Smart in a Dumbed-Down World. In 2012, she released her second book Swagger: 10 Urgent Rules for Raising Boys in an Era of Failing Schools, Mass Joblessness and Thug Culture.

And in 2014 she released her third book naming Suspicion Nation: The Inside Story of the Trayvon Martin Injustice and Why We Continue to Repeat It which was later plan to part into six documentary series by The Weinstein Company and Jay-Z in early 2017.

The 58 years old Author was married to her husband, Jim Wong who is Los Angeles Unified School District (LAUSD) teacher. After dating for years, the two love birds tied the knot and shared two adult children named as Sarah Bloom and Sam Bloom. The couple later divorced even after maintaining their nuptial relationship for quite a long period.

Second time in a marital relationship with Braden Pollock

After the first unsuccessful marriage, Lisa gets engaged with her longtime boyfriend, Braden Pollock and decided to exchange their wedding vows on December 5, 2014. Braden is the Bloom Firm's manager and is the founder of Legal Brand Marketing and also on the board of Epik (web services company known for providing services to far-right websites).

She is currently living in Los Angeles with her foster son and husband. The couple has been together for five years and has shared lots of love with each other.

Net Worth of successful civil activist and TV analyst

The single mother of two beautiful children is living in Los Angeles. She bought the house in Los Angeles which worth was $2.3 Million. Being an Author, civil attorney, and TV analyst, she has gained a good fortune from her work.

Her exact net worth hasn't been estimated yet. But it is confirmed that she drives a luxury car and spend a luxury lifestyle. Her mother Gloria Allred's Net worth is $20 Million. Besides that, she is so adventurous and loves to travel around the world. In 2000, she reached the top of Mount Kilimanjaro.