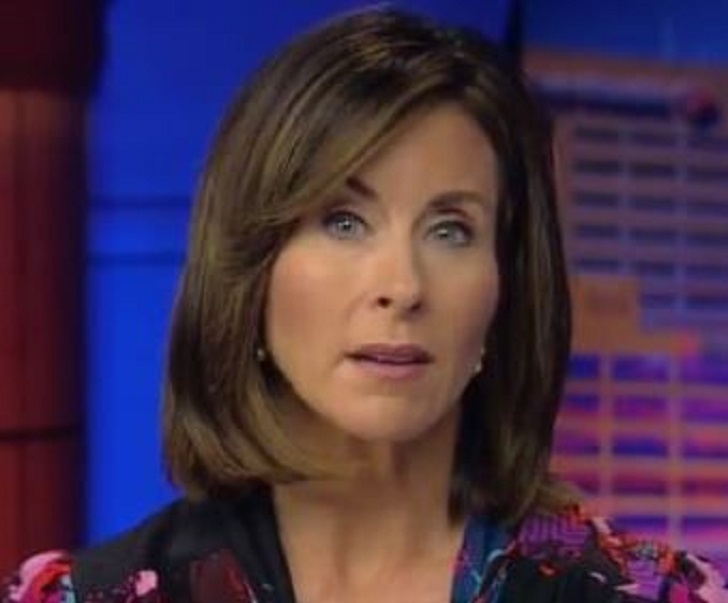 If you are one of the viewers of WENY-TV, then you must know this person very well. Here are all things you need to know about one of the popular News anchor and journalist Mary Bubala.

Mary Bubala was born on 14th September 1969 in Chicago, Illinois, United States. She is an American journalist and news anchor born to father, Paul Bubala and mother, Carol Bubala. Holding an American nationality, Virgo is her zodiac sign and belongs to white ethnicity. She is a graduate from Glenbrook South High School which is in Glenview, Illinois and was a member of Glenbrook South Television.

While she was a member of Glenbrook South Television, she learns how to speak fluently, how to cue up music and radio production. In 1991, she completed her graduation from Ithaca College with a degree in broadcast journalism.

After graduating from Ithaca College, she searches for a job which is suitable for her future. Later she got a job in WENY-TV as a weekend reporter and weekend news anchor. After spending a few years in WENY-TV, she was later offered by WBNG-TV and WORK-TV. Having an outstanding career over there, she later worked as a reporter and an anchor for WHTM-TV in Pennsylvania.

In 1997 she moved to Baltimore, Maryland and worked for WMAR-TV for four years. Her career took dramatic change after she gets a job in WJZ-TV in December 2003 as a general assignment reporter. But later seeing her dedication toward the job, she was given all the anchor duties as well. It's the same network where reporter, Christie Ileto also worked.

While she was working in WJZ-TV, She received multiple awards for her dedication towards the job. She was nominated for her reporting on the Freddie Gray protest and also was awarded a regional Emmy Award for Outstanding Anchor in the year 2016. Maryland Daily Record honored her as an Influential Marylander in 2018. Also, she won Best Series for her covering the conditions in Port-au Prince, Haiti.

She worked as a news anchor in WJZ-TV for 15 years. After working for a long time, she was favorite of each and every staff in the office. But in May 2019, all that reputation and dedication went down during an interview with Loyola University Maryland professor Karsonya Kaye Wise Whitehead.

She questioned her if Baltimore needed a mayor who was not an African-American female. Which was the question surrounding the gender, race, and leadership abilities of the city's recent mayors that many people find it sexist and racist? After that, she was fired from the WJZ-TV though, after a lot of apologies, she still didn't get her job back.

Mary Bubala is married for 23 years. She met Bruce Douglas Smith, who is an oncologist by profession. Both couples met each other in Rochester, New York. After dating for a year, two get married on September 1996. The beautiful couple is happily married and always support each other.

The couple is now living in Baltimore, Maryland. They have two beautiful sons. One's name is Nate Smith, who is 19 years old while the other is Matthew Smith, who is 21 years old.

The little one is still reading in high school while Matthew recently graduated from Gilman School. The family of four is happily living together and caring for each other with immense love.

How Rich is Mary?

The 50 years old Mary's career has been very good so far. Being a former news anchor and journalist, she must have been paid a good sum of salary. Winning multiple awards for her dedication towards work, she might have bagged a nice amount of money. Her net worth has not been estimated yet, but it is sure that her net worth is in a good number.

Besides that, her husband is an oncologist and earns a decent sum of money. According to some online source, the annual income of oncologist is $333,292 in average so, it is sure that couple is living a very lavish lifestyle with their beautiful kids and are often seen traveling around the world. Recently the couple and two sons were spotted at Rome, Italy taking snaps and having fun.