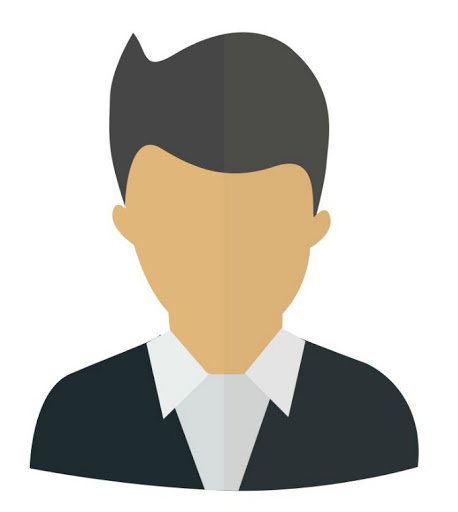 Nevada Alexander Musk is the son of engineer and Technology Entrepreneur Elon Musk. Elon is the founder, CEO, and chief engineer/designer of SpaceX. Along with that, he is co-founder, CEO, and product architect of Tesla Inc.

Neva Alexander Musk was born on 2002. He is the first son born to Elon Musk and his first wife, Justine Wilson. Elon seemed to be very much happy with his son, but his happiness short-lived. Nevada died just after ten weeks of his birth due to sudden infant death syndrome.

Elon Musk and his first wife, Justine Wilson, met while they were the students of Queen's University in Ontario. Elon and Justine tied their knots in 2000. The couple welcomed their first son Nevada in 2002, however, the exact date is not known.

After his death within ten weeks, the couple was devastated. However, they did not lose hope and stood firm. The couple was blessed with twins in 2004 through in-vitro fertilization. Similarly, they welcomed triplets in 2006 with the same process as before.

However, the relationship ended after eight years of marriage in 2008. The reason for the divorce is not apparent to the media. As Elon seemed to be frustrated with his wife after Justine met with a car accident. After the divorce, Justine has been living a single life taking care of her children.

If Nevada had survived to date, He would be the proud son of a Billionaire father. Nevada's father, Elon Musk, has a net worth of $38.9 Billion. His companies are worth more than $20 Billion. Tesla has become the most valuable company after crossing its market value of more than $100 Billion.

As per The Wall Street Journal, Elon has spent more than $100 Million on homes. In 2019, he sold his Mansion located in L.A for $4 Million. Elon ranks at number 25 as the wealthiest person in the Earth.

After the divorce of his biological parents. Within few months, Elon was found dating Actress Talula Riley. The couple got married in 2010. Their relationship seems to be going okay, but rumors filled the air about the divorce of Elon and Riley.

These rumors turned in to reality, and they got separated. Then, Elon was rumored to be dating, Cameron Diaz but nothing much turned up. As Riley and Elon remarried soon after the divorce, there was nothing much exciting news to the media.

The love birds separated in 2016. After the divorce, Elon dated Johnny Depp's wife, Amber Heard; however, nothing much turned up from this rumor too. In 2018, at a Met Gala, Elon was seen with musician Claire Elise Boucher, better known as Grimes. Elon and Grimes are expecting their first child as of now.

Since then, they have been together in various events. The couple is expecting a baby soon. Just for information, Benjamin Travolta is another famous kid born to actor John Travolta and his wife Kelly Preston.

As per his parents, they placed him for sleep and remained busy with their chores. After a few times when they reached to wake him up. He was already cold. The Paramedics team was called, and they could resuscitate him.

As the brain was out of oxygen for a long time, it had stopped working. Nevada remained partially alive with he help of life support for three days until his parents decided to switch it off.

Stay Updated With MarriedCeleb for more information on Celebrity Children!!!