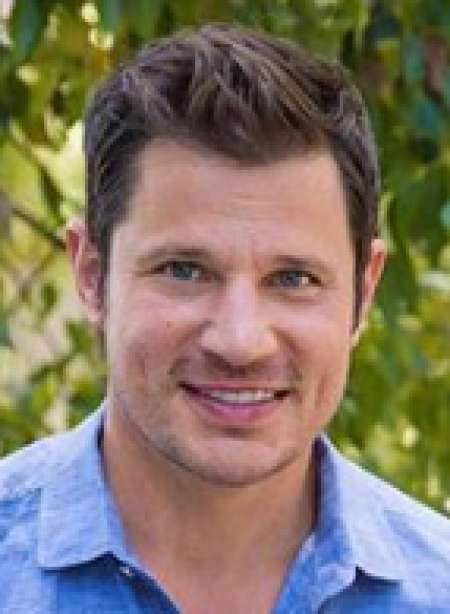 Who is Nick Lachey?

Nick Lachey is an American singer, actor, musician and songwriter who has garnered massive popularity for his soothing voice.

Lachey gained prominence as the lead singer of the multi-platinum-selling boyband 98 Degrees. Also, he has starred in the reality series Newlyweds: Nick and Jessica with his former wife, Jessica Simpson.

Nick Lachey was born as Nicholas Scott Lachey on November 9, 1973, in Harlan, Kentucky. He is the son of Cathalyn Lachey and John Lachey. Likewise, he comes from a diverse racial-ethnic group of English, Scottish, Irish, German and Welsh identity.

Talking about his education, Lachey went to Cloveerniik Elementary School in Ohio. Further, he went to enroll at the University of Southern California.

Following his education, Lachey started his singing career along with his friend Justin Jeffre. He was also a member with the band 98 Degree. Alike Jesse Wood, Nick has gained good prominence in the music industry.

Besides, in 2003, Lachey starred on MTV reality show Newlywed: Nick and Jessica, the show further went on to win a People's Choice Award. Likewise, Lachey released his track What's Left of Me which was ranked second on the Billboard 200.

Moreover, Lachey is also an owner of the basketball team Hollywood Fame. He also sang the national anthem for the inaugural of NASCAR Sprint Cup Series at Kentucky.

Nick has been married twice. Earlier, he and singer Jessica Simpson started seeing each other after one of their managers introduced each other. Eventually, the pair started having a high profile affair. However, the couple broke up for five months but, got together following the September 11 attack.

Similarly, the duo got engaged in February 2002 and took a step forward by tying the knot in Austin, Texas on October 26, 2002. They were happily spending their three years of marital relationship, unfortunately, their marriage came to a standstill and both of them filed a divorce on December 2005. Further, their divorce was finalized on June 30, 2006, claiming the cause "irreconcilable differences".

But, it was never a dead end to Nick, he again found his love while he was filming for his album "What's Left of Me" with actress Vanessa Minnillo. The couple had a stiff in their love and eventually broke up for a short period, However, Lachey and Minnillo got back together and engaged in November 2010.

Nick has amassed a huge amount of fortune from his singing career. Likewise, he additionally earns a good income from his shows and performances.

Similarly, Nick has also invested a good sum of money in his basketball team, Moreover, he was one of the groups of investors to place legalization of marijuana. Nick has an estimated net worth of over $20 million as of 2019. Moreover, musician Derek DiScanio has also amassed a good wealth like Nick.

Nick possesses a sporty body. He has dark brown hair and light blue eyes. Further, he stands at a height of 175 cm and weighs around 76 kg.