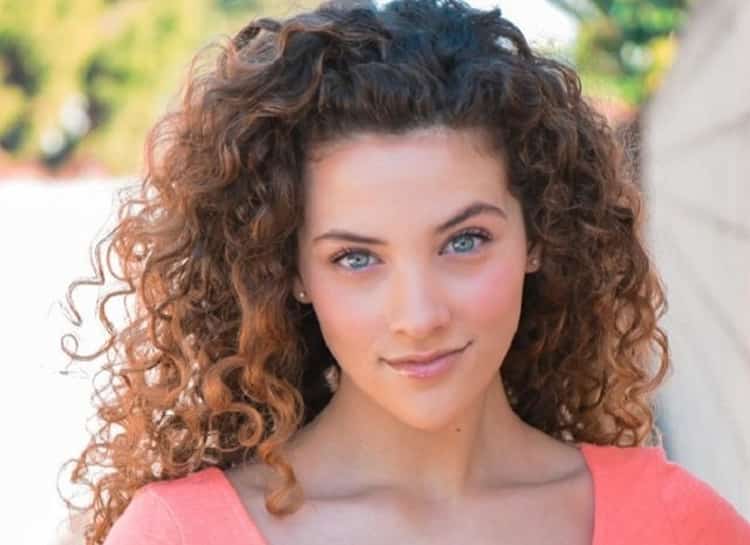 One of the multi-talented personalities present in the USA, Sofie Dossi, is a famous contortionist, dancer, YouTuber, and reality star. She rose to fame after being the finalist of NBC's show, America Got Talent (AGT) in 2016. Currently, she is well-established on YouTube as she has over 4.63 Million subscribers.

The self-taught contortionist, Sofie was born on 21 June 2001, in Cypress, California, the USA. She was born under the birth sign, Gemini. Similarly, her ethnicity is white, and her nationality is American. But, people are curious to know about her love life. If you are also interested to know about it, then keep reading the article until the end and know about it.

The 18-years-old dancer, Sofie, is currently not dating anyone. She is very secretive of her personal life in front of the media. It seems like she is now focusing on her professional career rather than being active in her love life.

What is more interesting is that she manages to keep her private life out of limelight and media attention even though she is recognized worldwide.

Besides her love life, she is active on social media platforms and has millions of fans worldwide. She loves traveling, adventures, and party nights with friends. Recently, she skydived, which was one of her dreams and uploaded it on her Instagram.

The AGT's season eleven finalist, Sofie, might be dating someone secretly as she spilled some beans while she and her older brother, Zak Dossi, was in the show, Detected of Awesomeness TV back on 30 June 2019.

In the Detected show, she was equipped with the lie-detecting machine, and her brother was asking her questions, which includes, "Are you dating someone secretly?"

She replied with a NO, but the lie detector alarmed it to be a lie. Even after the test, she did not officially tell the media about her dating and relationship. The talks about her boyfriend and dating life is still a secret. Similarly, she also talked about her first kiss on the show.

Following the show, Sofie described that she had her first kiss at a beach when the sun was going down. Dossi kept the name of the lucky guy who she kissed a secret, whatsoever.

How Much Is The Net Worth Of Sofie Dossi?

Being a well-known dancer, contortionist, an Instagram star, she must have earned a hefty sum of money up until now. As per some online sources, Sofie's net worth is estimated at around $1.3 Million. Dossi lives a decent lifestyle and snippets of which is viewed in her Instagram posts.

Scrolling her social media, we can find her spending quality time with her friends and brother. Recently, in the New Year celebration, she was in Pennsylvania with her friends, where she was lightning fireworks. Not just that, for a photo shoot, she took the driving seat of a black Ferrari; it is, however not confirmed what brand of car does she drive.

She has done various promotions of different products such as EOS product sand secret deodorant. According to reports, per sponsored post on Instagram pays around $500 to $1,000. So, she might be earning a couple of thousands of dollars from endorsements deals and promotions on her Instagram.

Dossi, furthermore, is also the finalist and golden buzzer recipient of AGT season 11. She might've bagged a couple of thousands of dollars from her AGT career. After her massive success from it, she exploded social media with 3 Million followers on her Instagram and 4.63 Million subscribers on her YouTube channel.

Career On America's Got Talent (AGT)

The talented dancer Sofie appeared in the 11th season of NBC's reality competition series, AGT, which was premiered on 31 May 2016. At that time, Howie Mandel, Mel B, Heidi Klum, and Simon Cowell were the judges. In audition round, she showed her talent, which includes eating an apple and shooting an arrow with her feet.

Later, she appeared in round two, where Reba McEntire was the guest judge. Reba was so impressed by her talent that she hit the golden buzzer and promoted her to the live shows. Then, she performed in quarter-finals and advanced to semi-finals.

Her final performance was on 13 September and finished as one of the top ten contestants on that season. Singer and ukulele player Grace VanderWaal won the show, and the magician and the mentalist duo The Clairvoyants, were the runner-up. Recently, she was photographed with the 2017 winner of Asia Got Talent, The Sacred Riana.

Stay Updated With Married Celeb for more information on YouTubers!!!