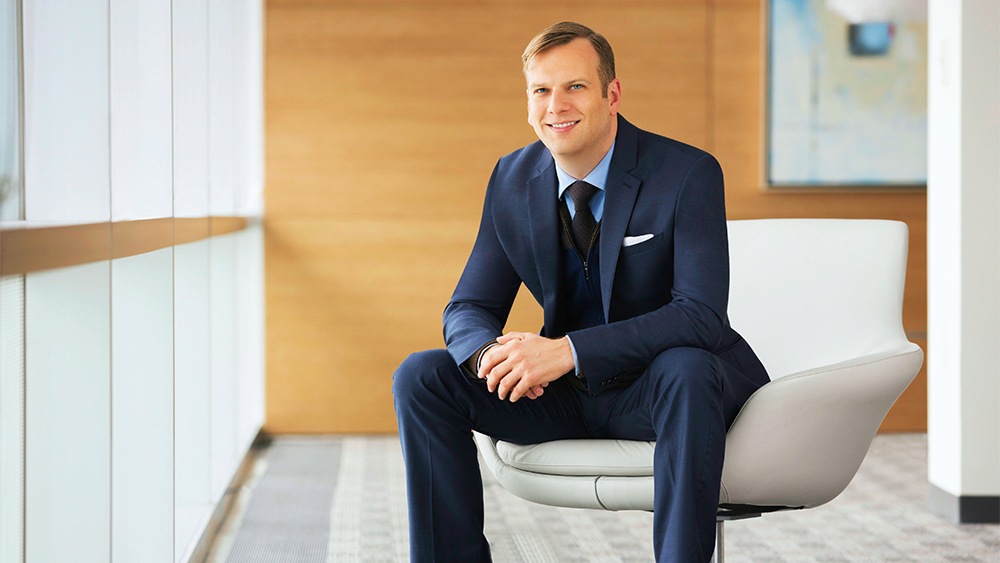 Brian Balthazar originally known as Brian Wayne Balthazar, is a famous TV personality as well as the executive producer and developer of several programs on broadcast and cable television. He rose to fame after appearing on networks such as The Today Show on NBC, CNN, HLN, The Wendy Williams Show, VH1, etc.

So in this article, we are uncovering some engrossing facts of a tv personality that has been concealed. So, how well did he managed his relationship and affairs?

Oh ! Balthazar is a Single Man

The producer of Snackist, Brian Balthazar is probably a single man as he has not revealed anything about his love life to the public.

He grabbed attention after introducing the fourth hour of an American talk show, Today. He featured along with Kathie Lee Gifford, Craig Melvin and Hoda Kotb in the show. Apart from that, Sheinelle Jones and Dylan Dreyer was the weather anchor on a rotation of Third Hour of Today.

Since the day he came to notice as a producer of the cable television show, his admirer began analyzing his love status. Not to mention, he is a very secretive kind of person when it comes to highlighting his personal matter. Moreover, he might be linked-up covertly with the one he loves, who knows?

Being the face of television, Balthazar is very kind and pleasant. Going through his Instagram, multi pictures of him can be seen with several artists. It seems, he has ably maintained a friendly relation with every individual he met during the show or event.

Not only famous among ladies, but he is also a kind-hearted pet lover. Being a pet lover, he owns two West Highland White Terrier.

Moreover, he attended and graduated from Honesdale High School and later joined Syracuse University, where he studied Speech Communication.

At this early career, he worked as publicity assistant, toll-free customer service agent, and singing, dancing waiter. Later, he started his job as a producer, at MSNBC along with Elise Jordan. Not only that, but he is also a stand-up comedy and performed at New York City comedy clubs at night.

While working on the Today Show as a producer, Balthazar worked with Stacy London, the host of TLC's What Not to Wear. As of now, he is working as a snack writer for Snackist.com.

In a web magazine on Today, Brian has also shared his opinion on renovation and tips to make the project easy and affordable.

The Daytime Emmy Award-winning host, Brian has a net worth of around $1 Million. In a long duration of his career, he has possibly bagged an appreciable remuneration which has aided him to gather such a wealth.

Besides, at the starting of his career, he has also done jobs such as publicity assistant, waiter and earned a decent sum of money from it as well.

Furthermore, the average salary of an American tv personality ranges $27.3 Thousand to $74.1 Thousand. So, being a talented and well-known tv personality, his wage must be around $60,000 per year.

In addition to his income, his expenses are also not so less as he is living a rich lifestyle. He spends quite a part of his wealth, maintaining an affluent manner of living.