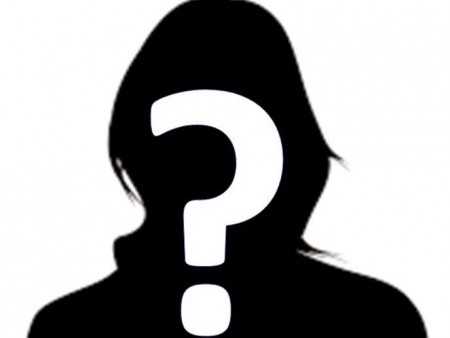 Who is Grainne Hayes?

There are lots of people who became famous as the partner of a celebrity spouse. They get constant attention and are known for their marital relationship. We also get to hear many love stories where the respective partners are known for their faithfulness. And today we will talk about Grainne Hayes and her nine years of marital solidarity with Nigel Farage.

Well, you must have heard about  Nigel Farage, he is a British politician, broadcaster, and the leader of the Brexit Party since 2019. The 55-year-old, Nigel Farage was the 2016 fifth-most influential Member of Parliament. Further, he served as an MEP for South East England since 1999.

There is not much information about Grainne Hayes. Hence, it is difficult to dig out the details of her birthdate, family background, and educational history. Apart from the fact that she used to work as a nurse, there is no additional information. Also, her nationality is Irish; hence, she was born in Ireland.

On the other hand, her husband,  Nigel was born as Nigel Paul Farage on April 3, 1964, in Farnborough, Kent, England, United Kingdom. His father Guy Justus Oscar Farage was a stockbroker, while his mother, Barbara, was a homemaker.

Farage is a former leader of the UK Independence Party (UKIP). He is known as a prominent Eurosceptic in the UK since the early 1990s. Further, he helped found the UKIP having left the Conservative Party in 1992.

Likewise, Nigel first became the leader of UKIP in September 2006. In 2017, he began contributing to the FOX News network, and on December 2018, he announced his resignation from UKIP.

Talking about Grainne Hayes' personal life, she was once married to the politician, Nigel Farage. So, how did they meet? There is a sad and sweet story behind their meeting. Let's know in detail about their past married life and children.

An Irish nurse Grainne (Clare) Hayes married Nigel Farage in 1988. How did they meet? On November 25, 1985, Farage was hit by a car and suffered injury to his head and left leg. And guess who treated him for 11 months. Yes, the woman who treated him became his first wife.

We can guess that during the time of treatment, Grainne and Nigel began romancing each other. Grainne and Nigel have two children, Samuel (b:1989) and Thomas (b: 1991). Unfortunately, the couple divorced in 1997 after nine years of marital solidarity.

The exact reason for their separation is still unknown. Further, in 1999, Farage married a German bond broker Kirsten Farage. Farage and Mehr first met in Frankfurt in 1996, while he was traveling on a business trip.

The couple has two daughters named Victoria and Isabelle Farage. Sadly, in 2017, Nigel and his second wife, Kirsten separated after eighteen years of marriage.

The detail about Grainne Hayes' net worth and income is unavailable. Well, she used to work as a nurse; therefore, she might have earned a decent amount of income.

On the other hand, her former husband, Nigel, has a net worth of $4 million as of 2019. For your information, some of the politicians who have similar net worth are Kamala Harris and Bernie Sanders.