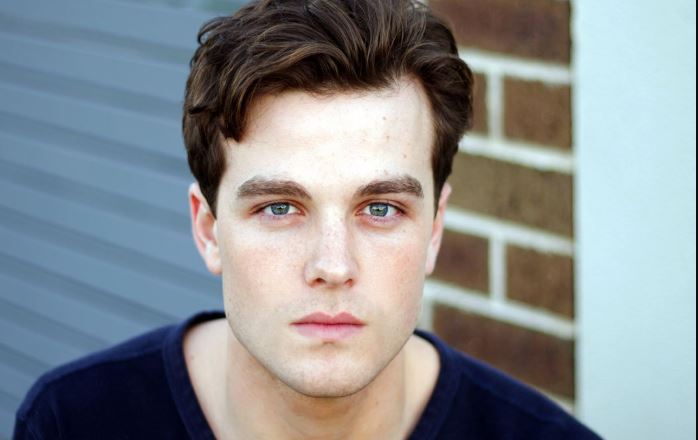 After portraying the DC Comics character, Conner Kent/Superboy, in the second season of Titans, Joshua Orpin has risen to further fame. He is a skilled actor who is known for his outstanding acting skills shown in films such as The Neon Spectrum as well as in Titans.

The prominent actor Joshua Orpin was born on 15 April 1994 in Melbourne, Australia. He was born under the birth sign, Aries, and belongs to the white ethnic background. Moreover, his nationality is Australian. Please read the article until the end and know about Joshua's personal life.

What Is The Relationship Status Of Joshua Orpin?

The 25 years old actor, Joshua, is currently a single man. As of now, he is enjoying his single life and does not seem to mingle for now. Besides, he loves to keep his personal life a mystery, which left all of his fans and followers wondering about his love life.

To date, there are no records of him being in a relationship or having a girlfriend. However, he is seen in a romantic relationship with Milly Alcock in the 2019 TV series, Upright. However, their relation limits on screen only. Currently, the young actor must be focusing his time and effort on his professional career.

Net Worth of Joshua Orpin

People are curious to know how much could be the net worth of the rising star, Joshua Orpin. So, how much is the fortune of Joshua Orpin? Orpin's net worth is estimated at around $300,000 as of 2020. He accumulates this amount of money through his career as a rising actor.

To date, he has appeared in over 10+ TV series and movies such as Titans, The Blake Mysteries: Ghost Stories, and The Neon Spectrum. The average income of an actor is around $56,000 as of 2020. Without a doubt, this young actor might be earning over $80,000 per year.

His other income sources are endorsements, promotional works, and commercials. With all of his money and luck, he might be living a lavish lifestyle.

Playing The Role Of Super-Boy In Titans

Joshua got his breakthrough role from the 2018 web TV series, Titans, by playing the role of DC character, Conner/Super-boy, which is the clone of Superman and Lex Luthor. He started appearing from the second season of Titans alongside Teagan Croft as Raven and Elizabeth Bogush.