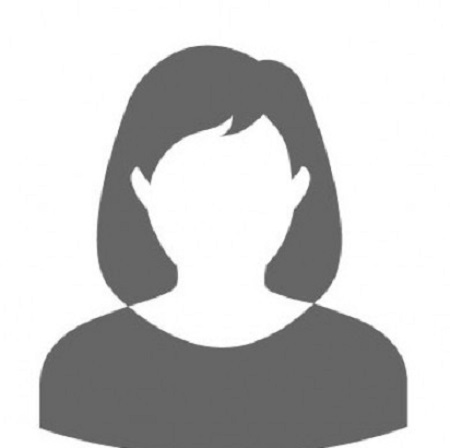 It is a fact that children who have famous parents get constant attention and spotlight. And today's topic is about one-month-old kid Lyla Maria Pratt who is famous as the single daughter or firstborn child of Chris Pratt and his second wife, Katherine Schwarzenegger, an author.

Chris came to fame after starring as Andy Dwyer in the NBC sitcom Parks and Recreation from 2009 to 2015. His career highlights include Warner Animation Group's The Lego Movie and Marvel Studios' Guardians of the Galaxy.

Just three months after Pratt's divorce from Anna, The Magnificent Seven's star started a love romance with the author, Katherine June 2018. They became engaged on January 13, 2019, after one year of dating.

Then they walked down the aisle Saturday, June 8, 2019, in the Santa Barbara, CA, at San Ysidro Ranch. The intimate ceremony was held in the presence of a dozen guests including their family members and friends.

For their first wedding look, the bride, Schwarzenegger, 30, dressed a strapless bright white column gown. While the groom also wore Armani's dress, which they described as the perfect suit.

For her second look, Katherine donned a slink slinky spaghetti strap dress enhanced with off-the-shoulder sleeves. Now, they have celebrated their 1st marriage anniversary on June 8, 2020.

She Has 6-Year-old Half Brother

Before marrying Katherine, Pratt, 41, was previously married to his first wife, Anna Faris. She is an actress who is famous for her main role Cindy Campbell in the Scary Movie films (2000–2006).

They first met on the set of Take Me Home Tonight in 2007. Pratt's role even proposed to her character in the show. They soon announced their engagement in late 2008 and walked down the aisle on July 9, 2009, Bali, Indonesia.

Their son Jack Pratt was born on 25 August 2012 nine weeks premature. But unfortunately, they announced their separation on August 7th, 2017, after being married for eight years. That same year, their divorce was finalized.

Before being intimate with Jack's dad, Pratt, she was once married to her first husband, Ben Indra from 2004–2008.

How Rich are Lyla's Parents?

When it comes to her dad's Chris net worth, it is around $60 million, which he has collected from acting work. As per his salary, he reportedly received $10 million from film Jurassic World: Fallen Kingdom.

Also, Prett made $18 million from his numerous endeavours from June 2016 to 2017. Whereas her mother, Katherine has a net worth of $3 million. The primary source of her income is her writing career.  On the other hand, Lyla's maternal grandfather, Arnold has a net worth of $400 million.

When Lyla was Delivered?

She was born on August 10, 2020, in Los Angles United States as Lyla Maria Schwarzenegger Pratt. Her parents even posted her first-day picture through their respective social media account saying that they are beyond thrilled to announce the birth of Lyla Maria.

She is the granddaughter of Arnold Schwarzenegger, Maria Shriver, Daniel Clifton Pratt, and Kathy Pratt. Her aunties are Christina Schwarzenegger and Angie Pratt.