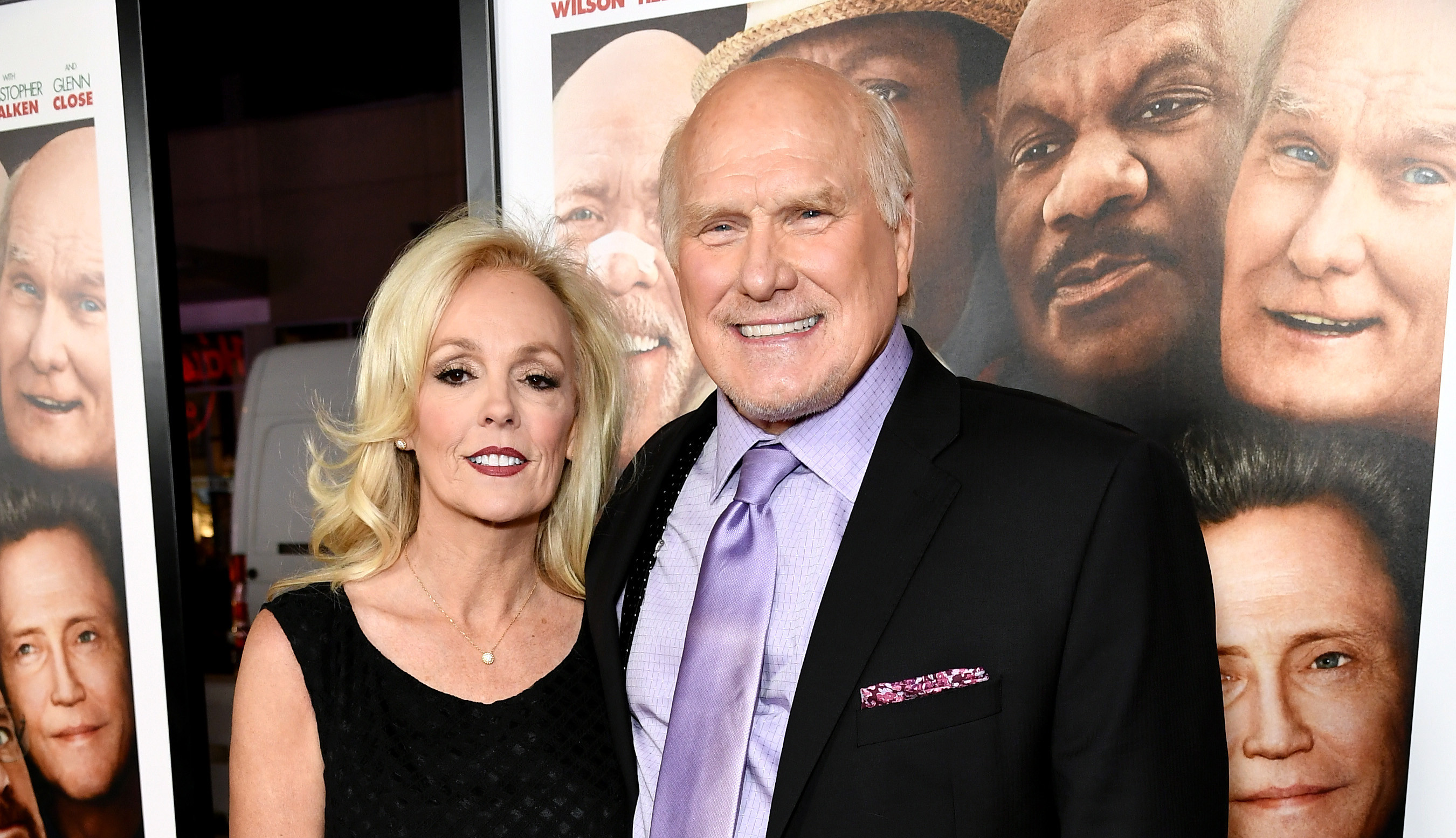 Tammy Bradshaw is one of the well-known celebrity wives present in America. she is known for her husband, Terry Bradshaw, who is a former NFL player and currently a sports analyst and co-host of Fox NFL Sunday. Well, Tammy is a philanthropist and a horsewoman by profession.

Terry Bradshaw's wife, Tammy, was born on 5 October 1961 in the USA under the birth name, Tamera Alice. Her zodiac sign is Libra, and she belongs to white ethnicity. Similarly, she holds an American nationality. Keep reading the article until the end to know about her personal life.

Tammy is currently in a marital relationship with a famous and former NFL player, Terry Bradshaw. The two were pronounced husband and wife back on 8 July 2014. Their marriage ceremony invitation was given only to the fewer guest. Not many people except his family and fellow star player attended the matrimonial ceremony.

The two first met back in 2000 and started dating in 2002. The old bridal dated for 13 years before tying the knot. Terry passed her in the hallway and said, "Oh listen, we're getting married Tuesday in Hawaii," and the answer was OK. He told in an interview that "it was fun!."

It has been five years of their marriage, and the lovey-dovey couple is still going strong without divorce rumors and controversies concerning their love life.

Terry Paxton Bradshaw, aka Terry Bradshaw, is a former American NFL player who used to play along with Pittsburgh Steelers as a quarterback. He was born on 2 September 1948 in Shreveport, the USA, and currently, he is 71 years old. He works as a sports analyst and co-host of Fox NFL Sunday as of 2020.

Throughout his career, he has won several awards and titles such as NFL Most Valuable Player, Bert Bell Award, NFL 1970s All-Decade Team, and Pittsburgh Steelers All-Time Team. He is also a Hall of Famer as his name was inducted in the Pro Football Hall Of Fame in 1989.

Does Tammy Bradshaw Has Previous Affairs And Relationships?

Besides her relationship with Terry, there is none other known relation of Tammy until now. However, her husband has been married thrice before marrying her. Terry married his first wife, Melissa Babish, in 1972 but divorced after a year later. Well, she was Miss Teenage America 1969.

Then, he shared wedding vows with an ice skater, JoJo Starbuck, in 1976 but divorced in 1983. His third marriage was with his family attorney, Charla Hopkins, with whom he shares two daughters, Rachel Bradshaw (born on 13 May 1987) and Erin.

Rachel was previously married to Rob Bironas, who died in a car accident. Currently, she is in a relationship with Dustin Hughes.

How Rich Is She?

Being a jockey, Tammy might be earning a decent amount of money from it. So, how much is her net worth as of 2020? Tammy's luck is around $200 thousand as of now. She earned all of this money solely as a horsewoman, as the average income of a horsewoman is approximately $31,800.

Recently, she won the 2019 APHA World Show and also won the hefty payday $1,650. Apart from her earnings, her partner, Terry's fortune, is around $20 Million, which he earned from his NFL career and as a Fox Sports analyst and co-host. Surely, she must be living a lavish lifestyle along with her husband.

Keep Visiting Us: MarriedCeleb To Know More About Celebrities Wives