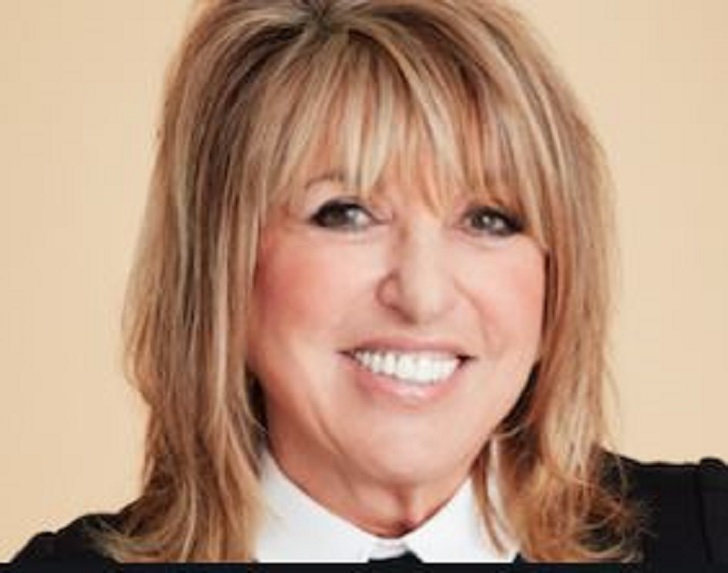 There are lists of people who have served for an entire life to the welfare of society. Today we are going to talk about the famous person who is author, actress, editor, and journalist in the profession, and she is Eve Pollard.

Who is Eve Pollard?

An English author, journalist and former editor of several tabloid newspapers, Eve Pollard, was born on 25 December 1945 in Maida Vale, London. Pollard developed a love of journalism in a Catholic school in South London. Her career began as a tea girl at Honey Magazine, and later she eventually became fashion editor in 1967.

Eve Pollard was the second female editor in Modern Times, editing the Sunday Mirror from 1987 to 1991. Later she went to serve as chief editor of the American edition of Elle.

She is also known to be television personality because she frequently appeared on the game show such as; Through the Keyhole and on the talk program Loose Women. She also has debuted as an actress on French and Saunders, The Baby Boomers' Guide to Growing Old and Brass eye.

Eve has been a member of the Competition Commission's Newspaper. She has written four novels in total, including Jackie, a biography of Jacqueline Kennedy Onassis (1971), Splash (1995) Double Trouble (1997) and Unfinished Business (1998).

Personal Life of Eve Pollard, To whom she married?

In 1968 Eve Pollard married to Barry Winkleman who is a publisher of the Times Atlas of World History. The couple got married in Hendon, North London in 1968. Barry Winkleman and Eve Pollard share one daughter, Claudia Winkleman from their nuptials. After seven years of marriage, their marriage ended with divorce finalization in 1975.

After the divorce, Eve Pollard raised her children as a single mom for four years. She took care of her daughter very well. Later she wedded former editor of the Daily Express, Nicholas Lloyd, after dating for quite a period.  The couple exchanged their wedding vows in the year 1979.

The 74 years old author grew up with younger twin brother Ralph and Peter, to an Austrian Jewish mother Martha and a Hungarian Jewish father Izzo in Maida Vale.

She shares one daughter from her first marriage named Claudia Winkleman, who is a famous journalist. Claudia has three children Jake Thykier, Arthur Thykier, and Matilda Martha Thykier. Both mother and daughter share a very good relationship.

They are usually found talking about each other on various interviews. From the second marriage, she have one son named as Oliver Lloyd also she has stepsons Justin, James and Rachael Lloyd. She takes cares of her all four children very well and has a very good bond.

The net worth of Eve Pollard, How rich is she?

Eve Pollard is quite possessive in the matter of her personal life. Although some sources have estimated her net worth to $1 Million, there is no exact figure of her net worth and bank balance. She might possess much higher fortune than it has been recorded.

Being an author, actress, editor, and journalist, it is sure that she earns quite a good sum. Besides, she is a trustee of the women's health charity Wellbeing of Women, which means she is also engaged in charitable works.

On the other hand, her husband is a well-known editor and chairman. So, both combined a very good amount of money to live a lavish lifestyle.