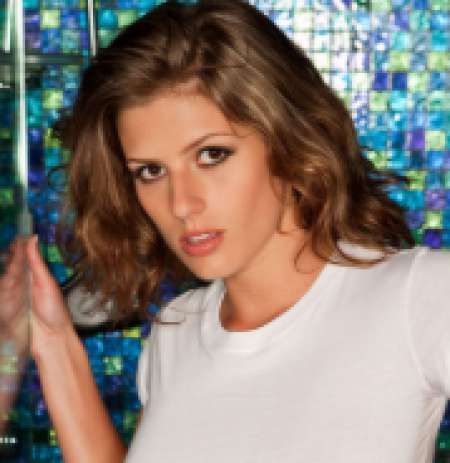 Who is Taylor Higgins?

The former Playboy model, Taylor Higgins, rules countless hearts with her charming personality. In 2010, she named the Playboy model. She even gained prominence after her marriage with former legendary baseball player Chipper Jones.

Taylor Higgins was born on April 24, 1989, in, USA. She holds an American nationality and belongs to the white racial-ethnic group. Further, Higgins went to attend the University of Kentucky.

Taylor is a married woman. She is in a marital relationship with former baseball player Chipper Jones. Before marriage, she was linked with many other me; however, she has not divulged to the media stream.

Higgins has not revealed how she met her current husband but, she met Jones less than a month later his second divorce. Further, the couple started dating each other. She also claims that the couple has a mutual likeness for hunting and that eventually took her for a hunt in November 2010. Similarly, Higgins also posted a picture of a dead deer that she shot.

The relationship got stronger after dating for over four years. The duo went further step ahead, and they tied the knot on June 14, 2015. Family and close friends attended the wedding ceremony.

Meanwhile, the love birds were blessed with their first son Cutler Ridge Jones on January 11, 2017. While they were enjoying their parenthood, they had another baby boy named Cooper, who was born on August 9, 2018.

As of now, the Jones family lives a happy and prosperous life. The couple frequently hangs around to different places with their children.

Jones was previously married twice a time. He tied the knot with his first wife, Karin Fulford, in 1992; however, he confessed his affairs with a waitress, which led to divorce in 2000. He also had a love child named Mathew Jones from his past relationship.

On the other hand, her husband Jones has stacked a huge net worth of over $110 million. Similarly, as a prominent baseball player, he had surmounted a salary of over $13 million from his games.