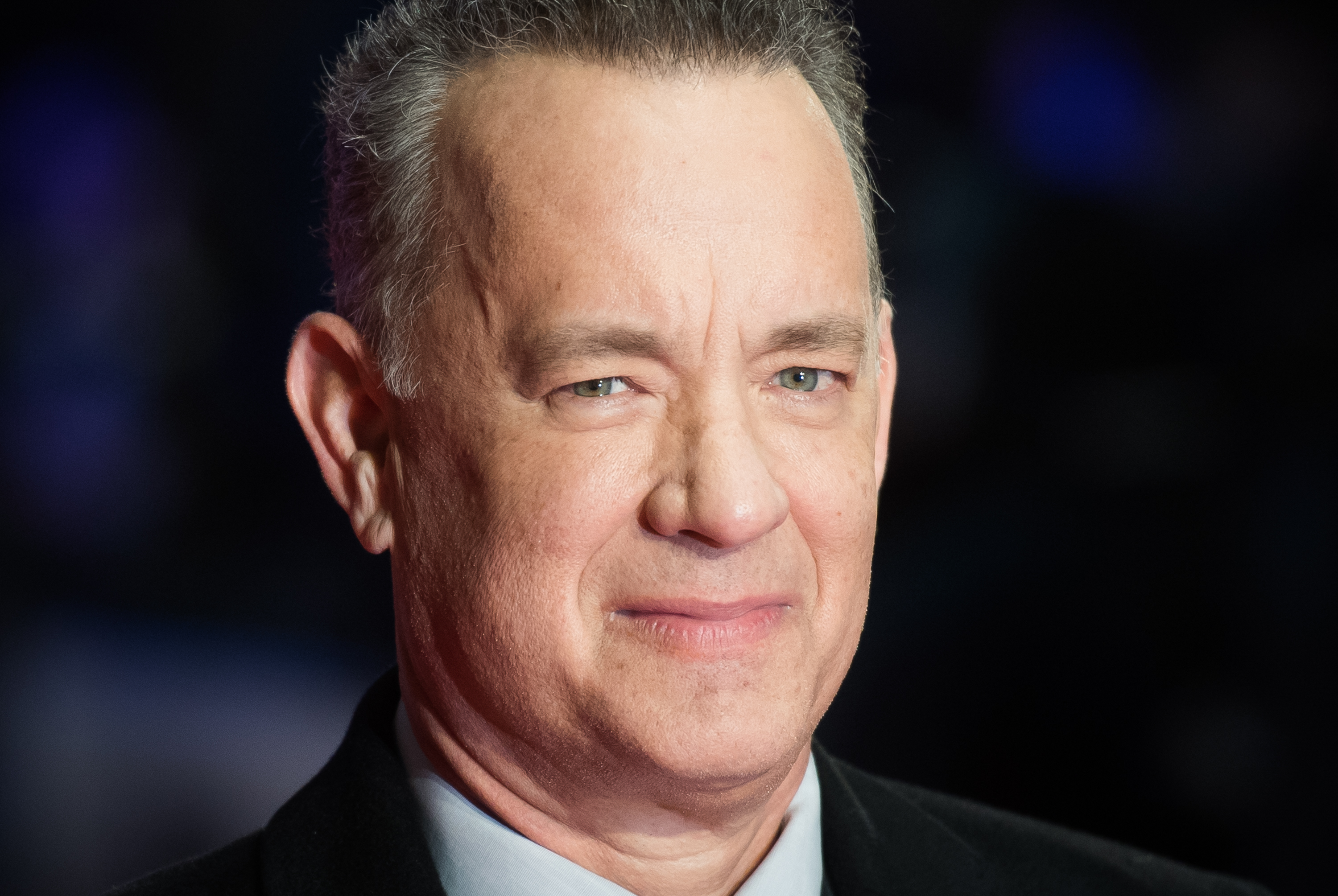 Who is Tom Hanks?

In Hollywood, happy weddings often appear to exist only in movies — but the real-life love story of Tom Hanks and Rita Wilson is better than any rom-com.

Like many celebrities, they started after working together on a project. They still have chemistry set both on and off over three decades later. Tom, 63, and Rita, 62, went from being co-stars of Tinseltown to being one of the most beloved couples in the industry.

Tom Hanks was born on 9th July 1956 as Thomas Jeffrey Hanks in Concord, California, the USA. Further, he is the son of Janet Marylyn(died in the year 2016), a hospital worker, and Amos Mefford Hanks (1924–1992), a traveling cook. Added to his family member, Hanks has four siblings.

Concerning his education, Hanks joined Skyline High School in Oakland, California and went to Chabot College in Hayward, California. He dropped out the California State University to pursue acting.

After graduation, Tom started performing with the Great Lakes Shakespeare Festival in 1977. Then, he starred in the television sitcom Bosom Buddies but became far more known when he starred in the Ron Howard movie Splash.

Likewise, he portrayed countless characters throughout his Hollywood career, including Splash, Big, Cast Away, Forrest Gump, Apollo 13, Toy Story, and much more. Tom performed Captain Phillips in 2013, Captain Richard Phillips, who was known to be held hostage by Somali pirates.

Tom Hanks is awarded a Golden Globe Award and an Academy Award for Best Actor. In  2016, Hanks received a Presidential Medal of Freedom from President Barack Obama. Currently, Tom is busy with the science-fiction drama The Circle along with Emma Watson.

Sparking his perosnal life, Tom Hanks is twice married. Hanks met his first wife, actress, and producer, Samantha Lewes, while in college. They were married in 1978 and had two kids, Colin Hanks, and Elizabeth Hanks, before divorcing in 1987.

The way A Beautiful Day in the Neighborhood and his second wife Rita Wilson first met in the early 1980s while he was starring in the ABC sitcom Bosom Buddies. But their love and dedication to each other are much more special and unique at that time. After dating for several years, the couple finally tied the knot on April 30, 1988.

Defying the odds, Hanks and Rita are celebrating 31 years of marriage this year.  And 31 years later, they're still going strong and smooth. "The success of our relationship was a matter of timing, maturity, and our willingness to have an intimate connection," Tom said Oprah Back in 2001.

Hanks and Wilson have two children, Chester Hanks and Truman Theodore Hanks from their marital relationship. Parents Tom and Rita have worked very hard over the years to keep all their children out of the spotlight.

But here, on September 12, the family created a rare public appearance at a baseball match between LA Dodgers and St. Louis Cardinals.

The actor and his wife sparkling their marital relationship for many years. They often spotted together in various function and as well as awards.

In the same way, when Tom received back-to-back Oscars, he gave all the credit to his relationship with Rita. Tom state:

"I view my wife as my lover, and we have a bond that goes beyond words like wife or girlfriend or mother ... Without my connection with Rita, I don't know how I would've been able to connect with what Forrest was going through,"

Following that year, the couple also co-produced my Big Fat Greek Wedding, which Rita helped to make a film.

We're betting everyone loves Tom Hanks, right? And he has the proof of the cash.

As of 2019, Tom Hank's net worth has an enormous wealth of $350 million whereas the American actor Bob Saget who has only a net worth of $100 million. Likewise, he has starred in worldwide movies including Forrest Gump, Da Vinci Code, and Angel and Demons. His voice-over as Woody in Toy Story 3 helped the film become the highest-grossing movie of the year with $1 billion at the box office.

Tom Hanks stands at the height of 6 feet and weighs over 160lbs or 72kg. Moreover, he has black hair and blue color eyes.

Hanks has utilized the social media profile in his spare time and often shares pictures with his work-related and as well as family. He has a follower of over 5.8 million on his official Instagram page and over 15.9m followers on Twitter.